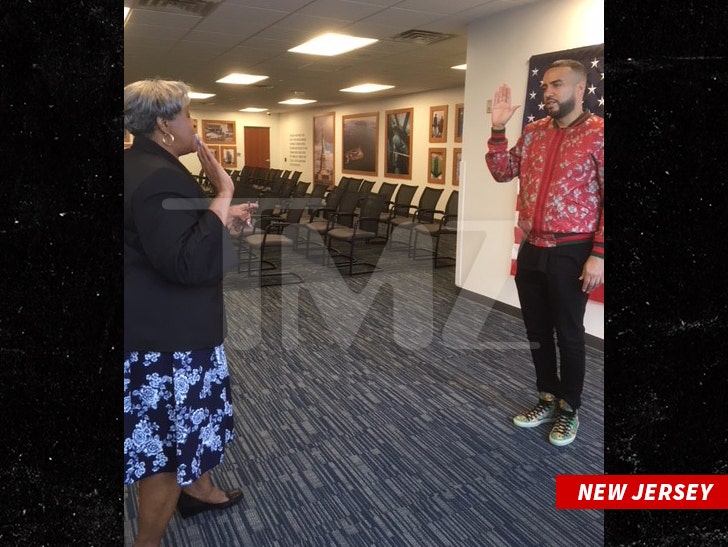 French Montana can now vote in the 2020 election and get a U.S. passport because he's finally a U.S. citizen!

French got sworn in Wednesday morning in New Jersey. We're told getting his citizenship was a long process ... he applied in February of 2017. In order to become a citizen you have to take the Naturalization Oath of Allegiance and, from the looks of it ... French nailed it.

The rapper was born and raised in Morocco, but immigrated to the U.S. when he was 13. 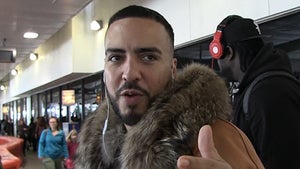 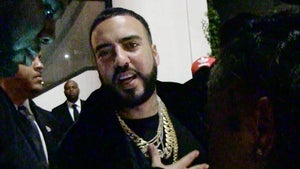