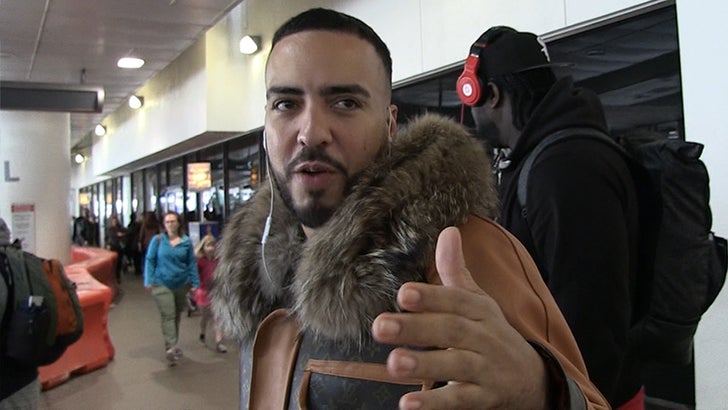 French Montana has ZERO respect for President Trump ... so, with Kanye West showing so much love for 45, French begrudgingly admits it's harder to be down with Kanye.

We got French at LAX on Tuesday, and asked him what he thinks is going on with Kanye rocking Trump's "Make America Great Again" hat. It's already stirred criticism and prompted John Legend to warn Kanye. It's also why Ye came to "TMZ Live" for a discussion in our newsroom that got very heated.

French didn't have an explanation for Kanye's recent comments and gestures -- but he did tell us what the POTUS can do to change his opinion of the Administration. 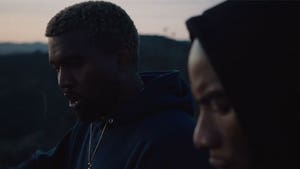 Kanye West Thought Doctors Would Kill Him During Mental Breakdown