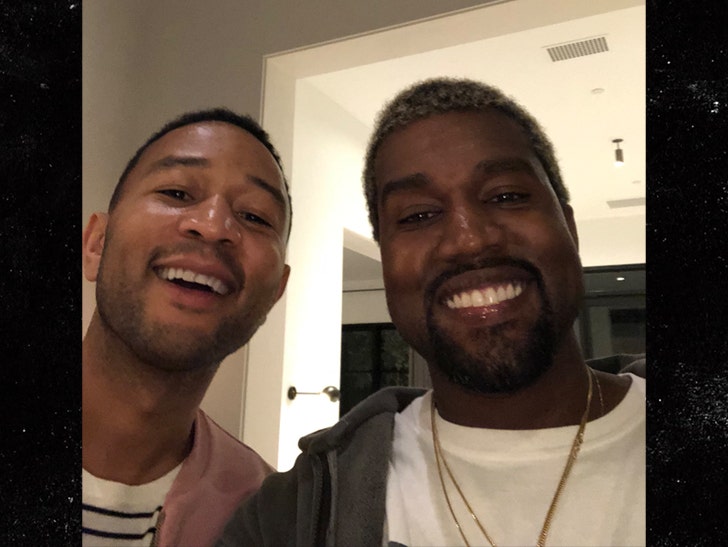 Kanye West and John Legend clearly agree to disagree, because it was all love Friday night at Chrissy Teigen's baby shower.

Kanye and John had been doing some civilized beefing over Yeezy's call to Make America Great Again ... in other words Kanye's support of Donald Trump.

Kanye posted the pic with the caption, "We got love. Agree to disagree." 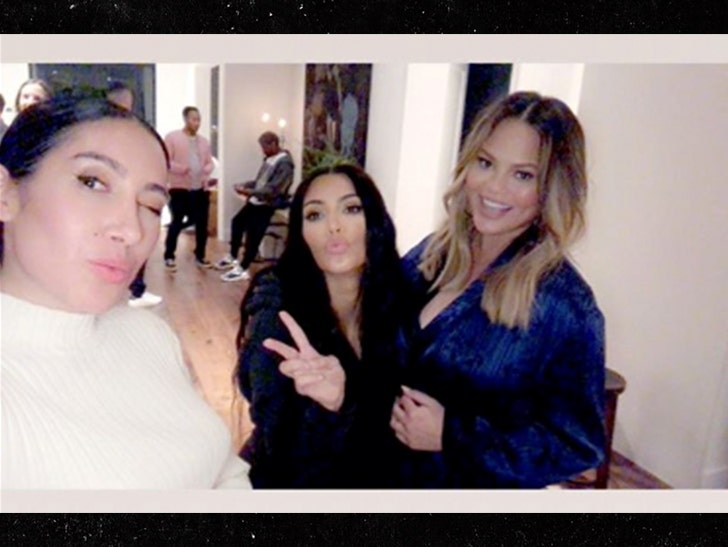 Chrissy and Kim chummed it up as well. The couples are super close.

Legend is a fierce Trump opponent, who had been calling Kanye out this week and warning him legacy might be tarnished if he doesn't back off.

Kanye fired back, essentially suggesting Legend was trying to squelch free thought. Our Kanye sources say one of the things he's trying to accomplish with his MAGA hat and support of the Prez was symbolic ... that people should not fear expressing and exploring their views.

On the subject of Trump, Kanye released another track called "Ye vs. The People" ... a debate with T.I. about Kanye's stance on Trump. 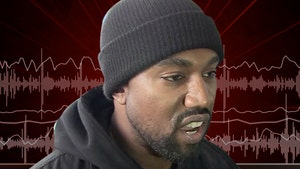 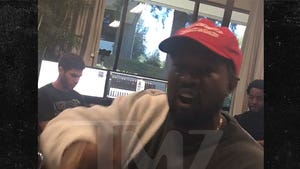 Kanye West the Opposite of Erratic as He Plans Album Release