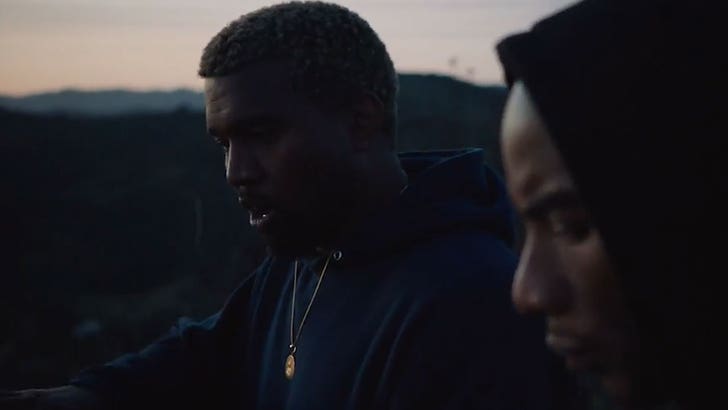 Kanye West thought he'd get killed while being hospitalized at UCLA after suffering a mental breakdown.

In the newly released interview with Charlamagne tha God, West talks about his 8-day hospitalization in 2016. He says Kim was out of town when it happened, so he was only accompanied by friends when he was first admitted. Kanye said he begged his friends not to leave his side, but at one point they were forced to and Ye calls it the scariest moment of his life.

Kanye mentions he thought docs would drug and kill him while he was alone. However, earlier in the interview he mentions the love he felt from several African-American employees in the hospital.

West also opens up to CTG about his medication, saying he's on several ... but doesn't mention them by name. 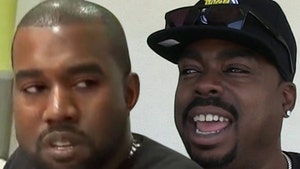