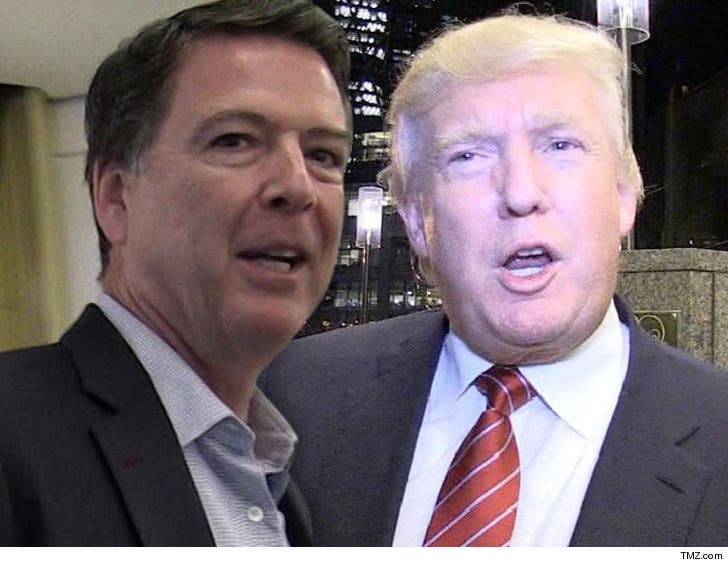 12:10 PM PT -- ﻿Comey released a statement saying, "I respect the DOJ IG office, which is why I urged them to do this review. The conclusions are reasonable, even though I disagree with some."

"People of good faith can see an unprecedented situation differently. I pray no Director faces it again. Thanks to IG's people for hard work."

Ex-FBI Director James Comey had at least one agent working the Hillary Clinton email probe who was open about NOT wanting Donald Trump to win the election ... according to the Justice Department.

The Justice Department's inspector general issued a report reviewing Comey's actions, and it included text messages between FBI investigator Peter Strzok and FBI lawyer, Lisa Page. In one of them, Page says, "[Trump]'s not ever going to become president, right? Right?!"

Despite those texts, the Justice Department didn't say Comey acted out of any political bias while investigating Hillary's emails -- but did say his actions "negatively impacted the perception of the FBI and the department as fair administrators of justice."

Start the countdown to another "witch hunt" tweet from the Oval Office. 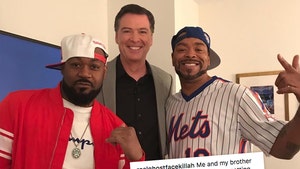 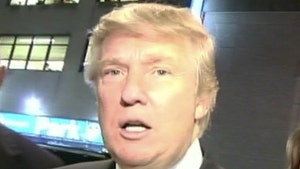