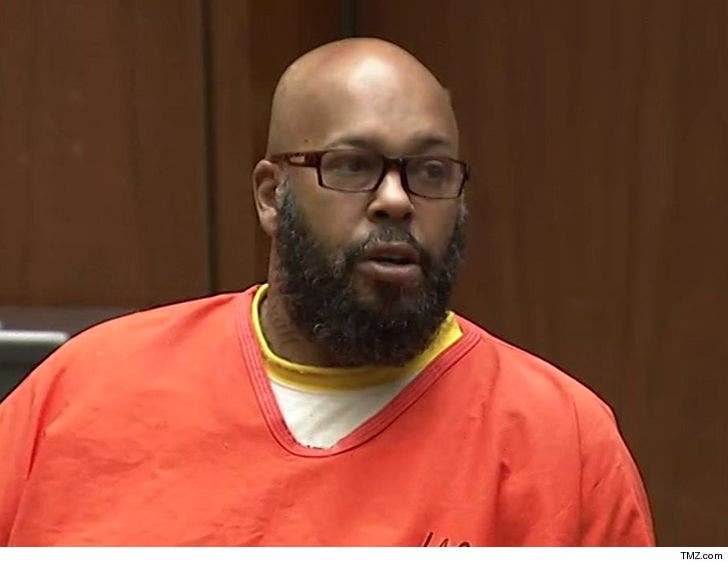 Suge Knight's looking for a "get out of jail" card and hopes the court will be sympathetic when they hear him out ... he wants to attend his mother's funeral.

Sources close to the Knight family tell TMZ ... Suge's mother, Maxine Chatman, died Sunday surrounded by family at a hospital in Paramount, CA. We're told she suffered a stroke about a month ago and her health had been deteriorating since. Her lungs had recently collapsed and she had kidney failure. She was 77. 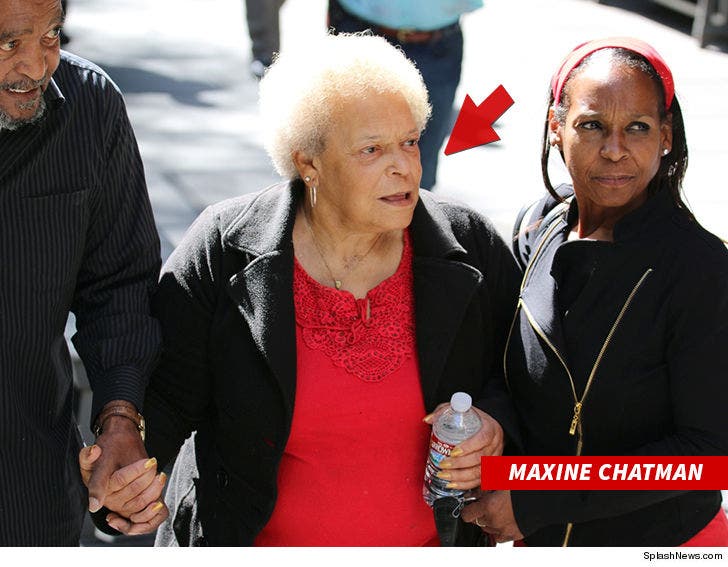 The family now wants to see if the court will let Suge out to attend her funeral. Suge's also had health problems as of late. TMZ broke the story ... Suge -- in jail awaiting trial for murder -- spent 2 days in the hospital back in April. 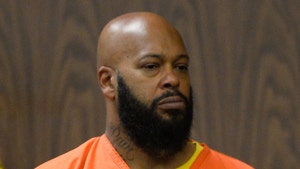