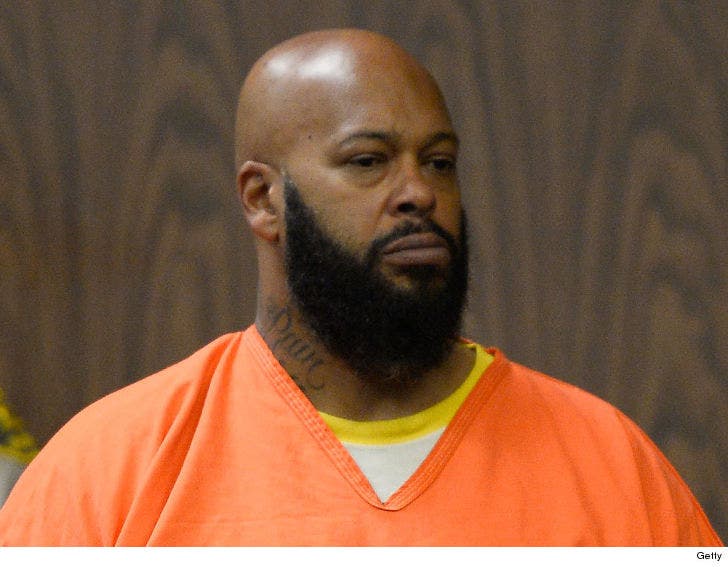 Suge Knight is hospitalized, and it's serious enough that he's been there for 2 days ... TMZ has learned.

Suge was moved from L.A. County jail on Tuesday, around 11 AM, and was admitted to a Los Angeles hospital. It's unclear why Suge -- who's in jail awaiting trial for murder -- had to be rushed to a hospital for treatment, but he's had several health issues since he was arrested and locked up in 2015.

In 2017, he was treated for blood clots ... which have been a recurring issue for him. Suge also passed out during a court hearing. 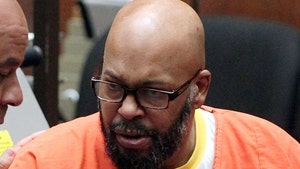