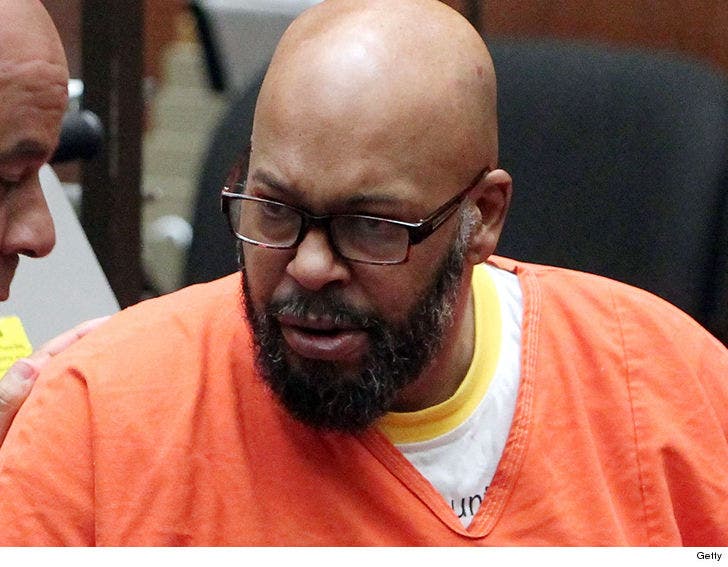 11:20 AM PT -- The judge denied Suge's request to throw out the court orders.

Suge Knight's blasting prosecutors and the L.A. County Sheriff's Department for playing dirty ... and now says he wants a judge to right the wrong.

Suge filed a motion, alleging prosecutors and the Sheriff's Dept. "have secretly listened to every word" he's had with his lawyers since August 22, 2016. He claims they're eavesdropping on his attorney-client privileged conversations while he's in County Jail, awaiting trial for murder.

In docs, obtained by TMZ, Suge asks the judge to throw out all court orders -- allowing the eavesdropping and limiting his jail visits -- because they were made by a judge who later recused himself from the case.

The ex-rap mogul's murder trail is slated to begin next week. 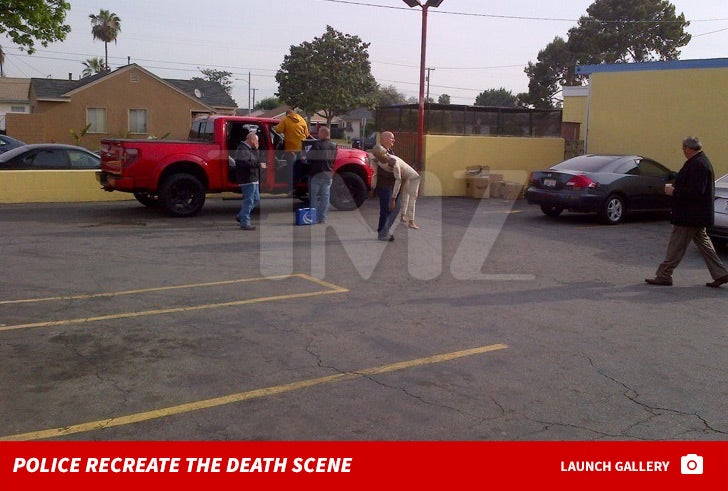 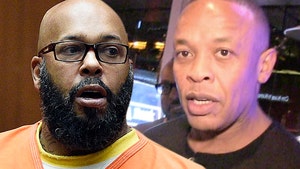