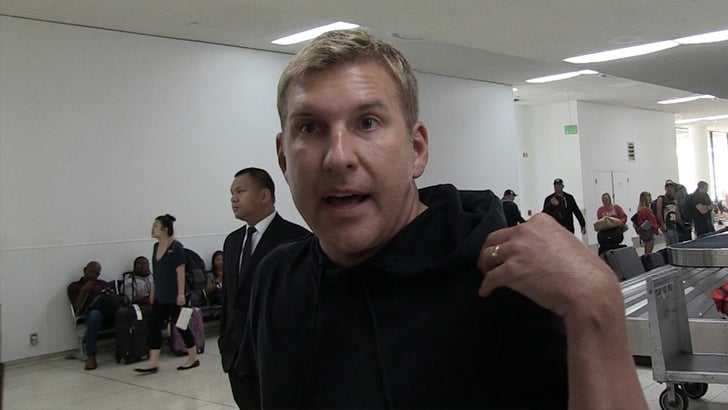 If there's one thing Todd Chrisley knows best ... it's that Attorney General Jeff Sessions does NOT know best when it comes to Bible scriptures about separating kids from their parents.

The "Chrisley Knows Best" star was at LAX on Saturday, and we asked him about Romans 13 .. the Bible verse Sessions quoted the other day while defending the Trump administration's immigration policies.

Todd immediately shot down the atty gen.'s interpretation of the passage, which was -- "I would cite you to the Apostle Paul and his clear and wise command in Romans 13, to obey the laws of the government because God has ordained the government for his purposes.”

Todd's not willing to buy that Romans 13 still holds true, telling us ... "Based on the way our government runs, that would cause me to question my faith if I had to be submissive to the way this country's being handled."

He has a different translation of the good word, and has a suggestion for any American's who trust Sessions' "twisting" of the Bible. 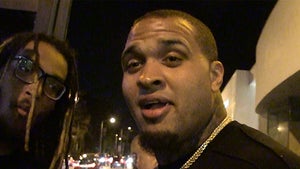 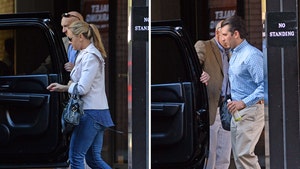