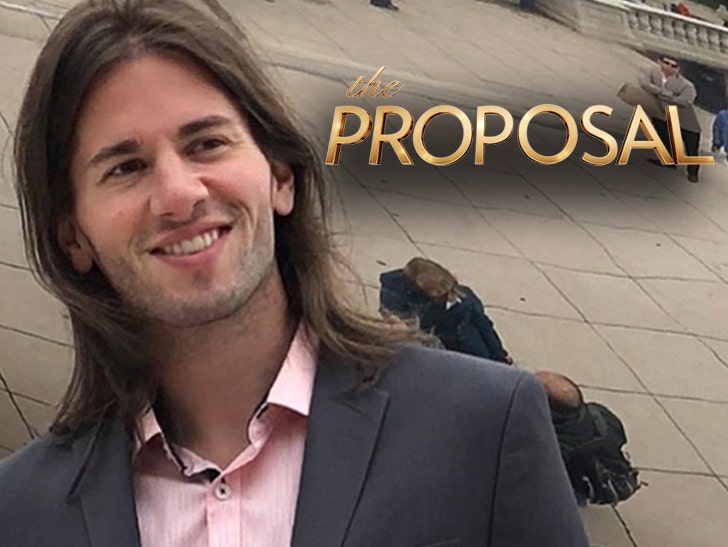 ABC has made the decision to cancel an episode of its new show, "The Proposal," after one of its contestants was accused of facilitating a sexual assault.

Show contestant Michael J. Friday -- who was set to appear on the show's second episode -- was accused by a Milwaukee woman of facilitating her sexual assault in early November.

According to the woman, the two met on Tinder and arranged to meet. She says Friday invited her to an entertainment room of an apartment complex and, when she arrived, he was with two older men. The woman claims she was poured a drink -- which she believes to have been spiked -- and Friday left, never to come back.

The alleged victim doesn't get into specifics of the assault, but says, "the things I endured for the next 5 hours were unspeakable." 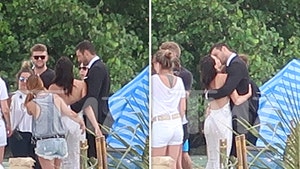