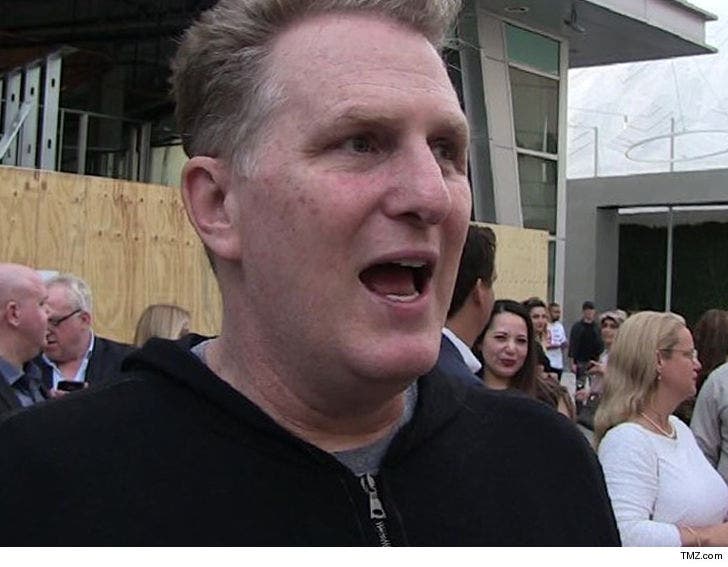 12:25 PM PT -- Sources close to American Airlines tell us ... airport authorities and FBI spoke to the passenger who tried to open the emergency door, and determined he really was confused ... so they let him go. We're told he continued on a flight from L.A. to Vietnam to visit his mother, who is ill.

Michael Rapaport sprung to action and stopped a guy who was trying to open the emergency door on an airplane mid-flight ... according to another passenger.

Fox Sports director Ted Kenney tweeted about the ordeal, saying he was on a flight to L.A. from Houston early Saturday morning when he heard a commotion several rows ahead, and saw the "Atypical" actor jump out of his seat and rush toward a guy yelling, "What the f*** are you doing?!"

Kenney says by the time he and a couple BIG3 players who were also on the flight ran up, Michael had the guy by the collar and pulled him away from the emergency door. He told the crew the guy was trying to open it.

The man's excuse -- allegedly -- was he thought it was the bathroom door.

Rapaport also took to Twitter to joke about the scary incident, giving a shout-out to ballers, Glen 'Big Baby' Davis and Baron Davis for helping diffuse the situation, as well.

The crew was returning from Houston from the opening night of the second season of the BIG3 league.

And Rapaport comes away from the trip with a couple new nicknames -- Air Marshal Mike ... and Michael RapaPort Authority. 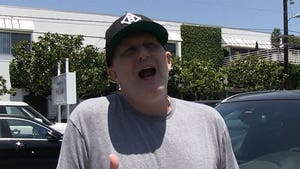 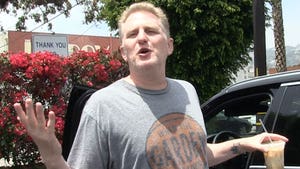