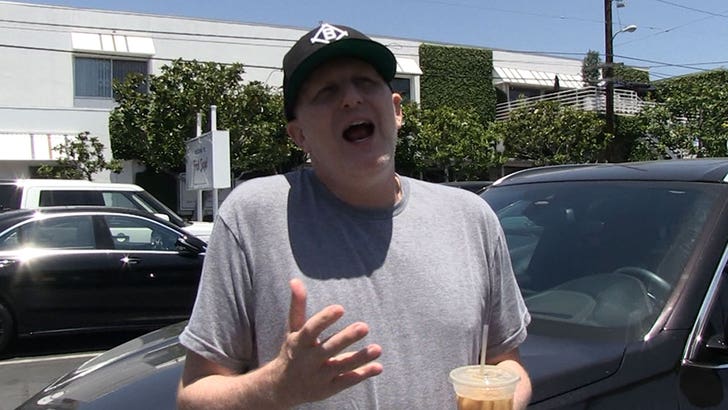 The greatest-of-all-time argument between LeBron James and Michael Jordan is just like the dodo bird and T. rex ... dead forever, so says Michael Rapaport.

Rapaport's point ... LBJ getting swept 4-0 by the Warriors effectively ends any conversation that he's better than MJ ... 'cause nothin' like that ever happened to His Airness.

"It's over. You're not better than Jordan. Jordan won 6 rings."

We then threw it back to Rap ... asking him if his opinion would change if LeBron got on a hot streak and ended up winning as many rings as Jordan.

Ya hear that, LeBron? Retire now. 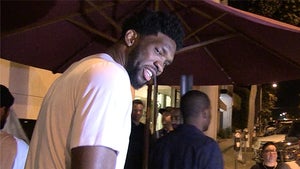 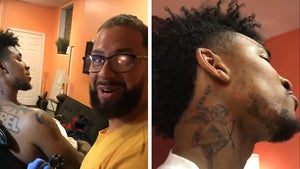