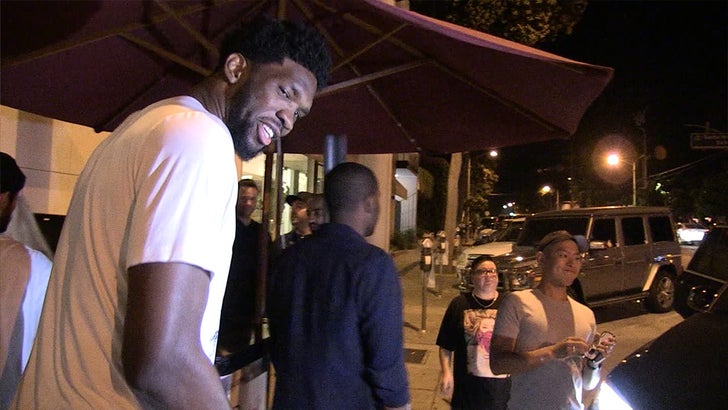 LeBron James recruiting season is officially open, and Joel Embiid is wasting NO time in courting the King to jump to the city of brotherly love.

We got Sixers superstar leaving Craig's Friday night -- a couple hours after the Cavs got swept out of the NBA Finals -- and asked him about the not-so-subtle tweet he fired off as the game was ending.

Joel hinted on social media, but he was way more direct with our photog.

As he walked out, we asked him to explain the "find a new slant" comment ... and he said, LeBron needs to "find a new team ... Sixers!"

Remember, just last week his teammate, Ben Simmons told us he'd love to play with LBJ ... but in a very laid back way. Y'know, like a guy who doesn't want a chick to know how much he wants to hook up? 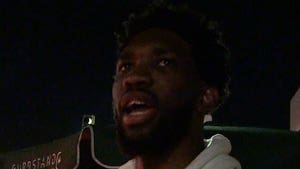 Joel Embiid Says Bryan Colangelo Did a Great Job, 'I Wish Him Luck' 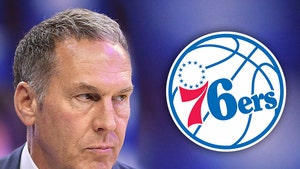 Bryan Colangelo Throws Wife Under the Bus In New Statement