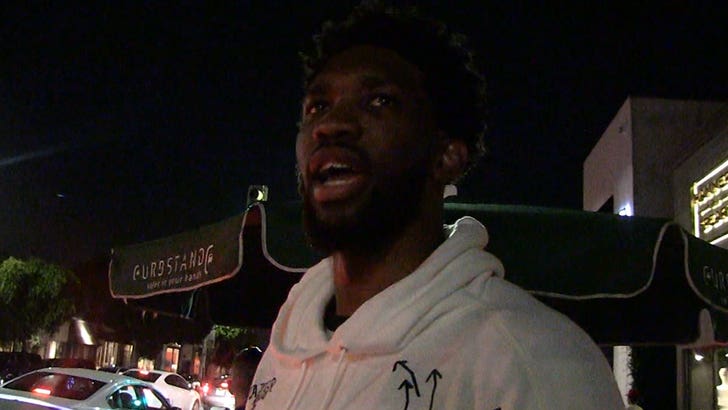 "He was a great guy. He did a great job for us, so I wish him luck," Embiid told us in Beverly Hills on Thursday night.

Shocking response since Embiid is one of the 76ers players who was targeted by the burner account tweets that Colangelo's wife claims she posted.

In fact, we asked Joel if he REALLY believes Bryan had nothing to do with the burner accounts and if he thinks Barbara Bottini truly acted alone.

"I have no idea," Embiid said ... "I'm sure there was an investigation for a reason. But if it was his wife, there's nothing you can do about it."

Embiid didn't seem concerned about the future of the 76ers -- in fact, he told us the Colangelo drama won't slow down "the Process."

"The Process is never starting over and it's never going to be over. There's a process for everything. It takes a lot to get where you wanna go and that's the process."' 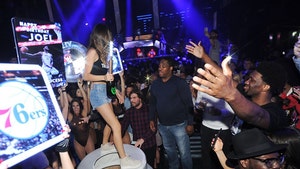 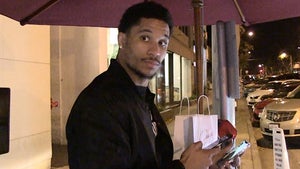 Josh Hart to Joel Embiid: I'd Call Rihanna If I Were You!