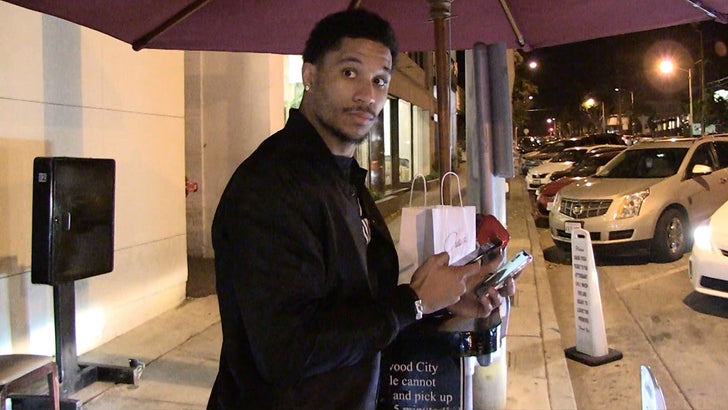 Joel Embiid says he's OVER Rihanna -- officially declaring he's moving on after trying to get a date with her for years.

Backstory ... Embiid has long claimed he hit on Rihanna back in the day and she told him to come back when he made the NBA All-Star team.

Well, now he has ... he'll be a starter on the East ... so, TNT's Kristen Ledlow asked Joel if he had a message for RiRi now.

He shot her down -- it was hilarious. 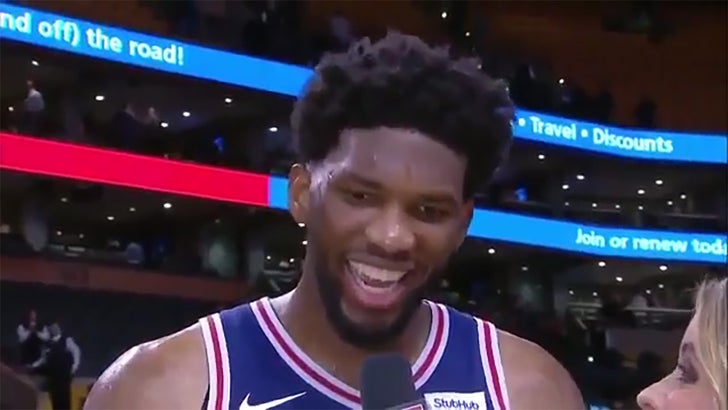 So, we asked ex-Villanova star Josh Hart if Embiid's making a mistake. 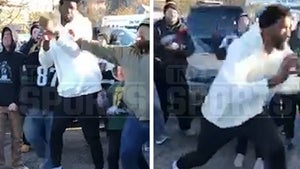 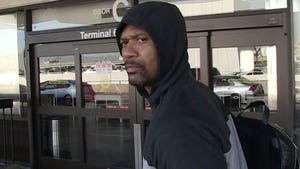