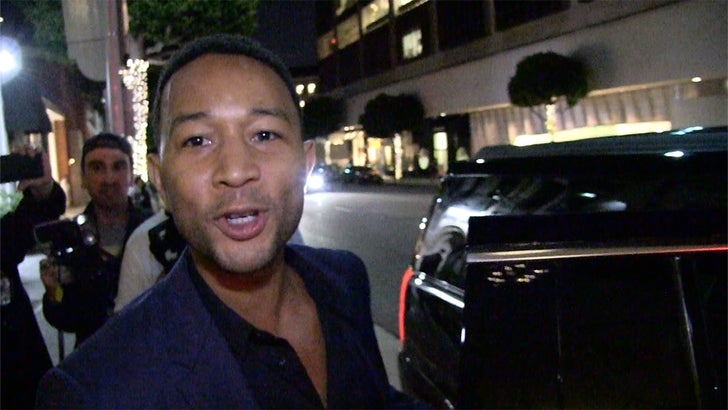 John Legend laid the smack down on anyone worrying about Sarah Huckabee Sanders before worrying about reuniting more than 2,000 immigrant children who were ripped from their parents.

We got John and his wife, Chrissy Teigen, Wednesday leaving Madeo in Bev Hills and asked if Claudia Jordan crossed the line fat shaming Sanders ... who was booted from a Virginia restaurant because she's Trump's mouthpiece.

John wasted no time brilliantly flipping the script ... telling our photog the question he should be asking. And that's when John unloads on Sarah and the Right's plea for civility following Rep. Maxine Waters' call to confront Trump officials. 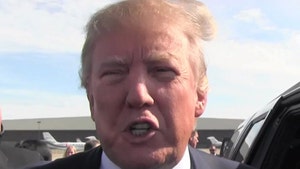 Donald Trump's Using Threat of Harassment from the Left to Fundraise 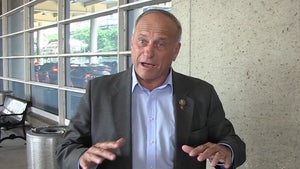