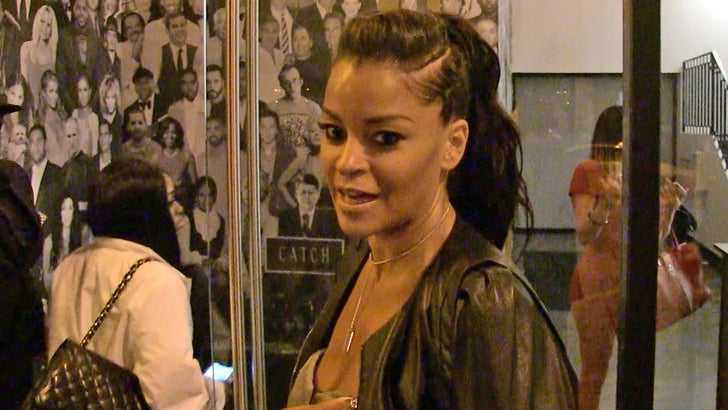 Claudia Jordan just took the Red Hen controversy with Sarah Huckabee Sanders to a new level ... shaming the woman over her weight as justification for her getting booted.

We got the ex-'RHOA' star arriving at Catch in WeHo Monday night, where we asked for her take on Trump's Press Secretary getting kicked out of the Virginia restaurant because she's the White House mouthpiece. Claudia gives a pretty kosher response ... at first.

Basically, she feels like the restaurant had every right to ask Sanders to leave, seeing how they can serve who they'd like. Sounds reasonable ... until she takes a cheap shot at the Press Sec. over her figure, that is.