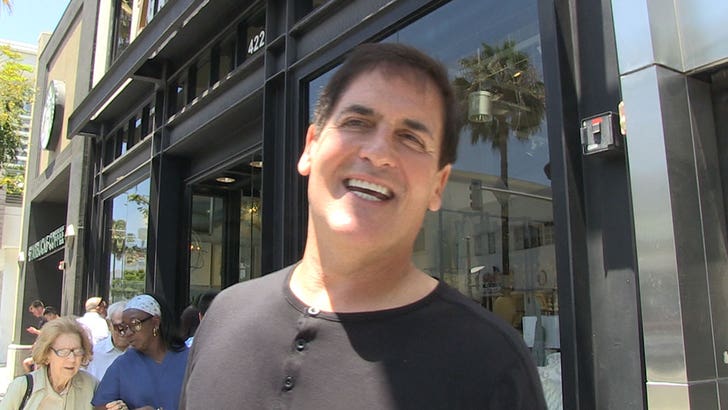 Mark Cuban has high praise for the restaurant owner who kicked Sarah Huckabee Sanders out of her restaurant over the weekend, while Donald Trump went on a rant claiming the eatery is filthy.

We got Cuban leaving Nate 'n Als Sunday in Bev Hills and, although he thinks it's good the restaurant owner took a moral stand, he worries it could become a slippery slope and other owners could deny service based on race or sexual orientation. The good news ... under federal law, an owner can't discriminate based on race. The laws governing sexual orientation are dicier. 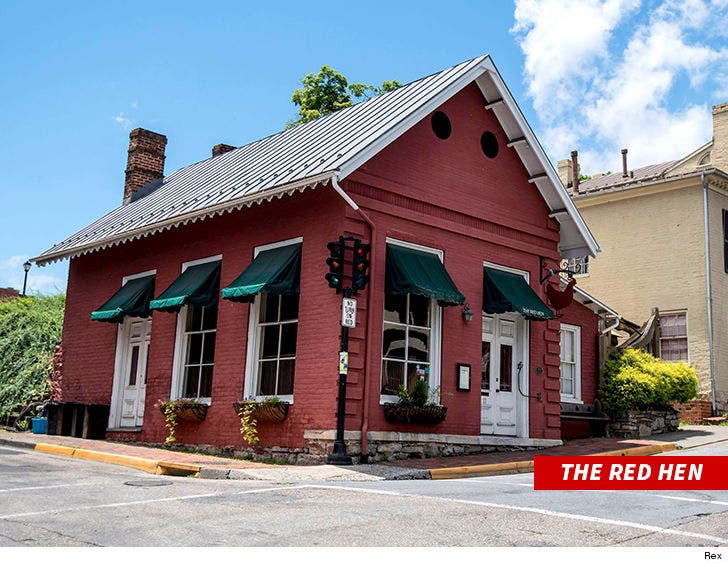 On the other side ... Donald Trump -- the man who praised Kim Jong-un -- excoriated the restaurant by tweeting, "The Red Hen Restaurant should focus more on cleaning its filthy canopies, doors and windows (badly needs a paint job) rather than refusing to serve a fine person like Sarah Huckabee Sanders. I always had a rule, if a restaurant is dirty on the outside, it is dirty on the inside!"

Trump's baseless claim contains no information suggesting how The Red Hen is unsanitary. Fact is ... before this weekend's incident, Yelp gave the place a 4.5 rating out of 5. 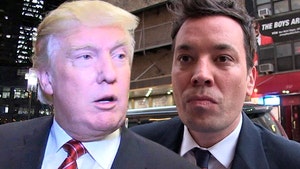 Donald Trump Tells Jimmy Fallon to 'Be a Man' 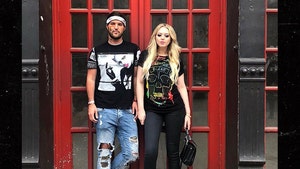