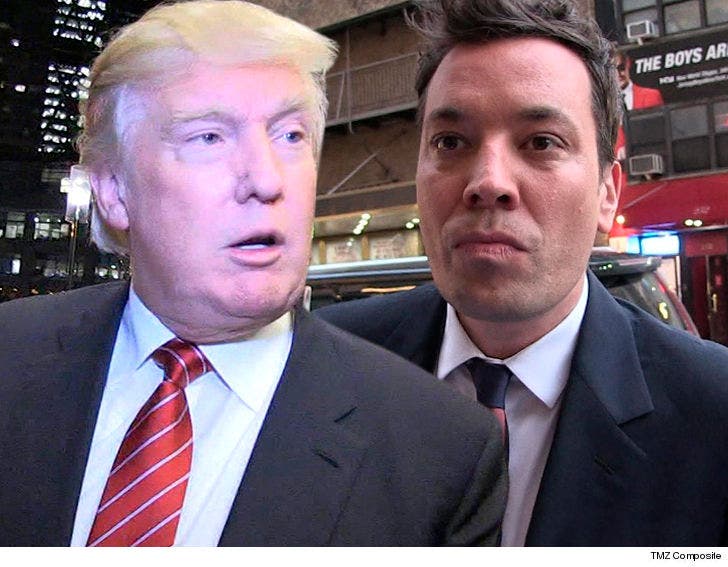 6:45 AM PT -- Fallon responded Sunday night, saying, "In honor of the President's tweet I'll be making a donation to RAICES in his name." RAICES is a nonprofit which provides low-cost legal services to immigrant children, families and refugees in Texas.

It took a few days, but Donald Trump just responded in typical fashion to Jimmy Fallon saying he regrets his 2016 interview with the now-President ... by challenging his manhood.

Trump tweeted out his displeasure Sunday night, saying Fallon "is now whimpering to all that he did the famous 'hair show' with me (where he seriously messed up my hair), & that he would have now done it differently because it is said to have 'humanized' me -- he is taking heat."

The Prez claims Jimmy called him after his 'Tonight Show' appearance to talk about the monster ratings it got, but is now backtracking. Trump added ... "Be a man Jimmy!"

Fallon's playful interview led to heavy criticism and a tumble in the ratings, and he told The Hollywood Reporter "it was definitely a down time" afterward ... and looking back, he would do it differently. 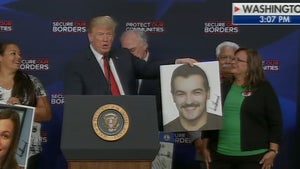 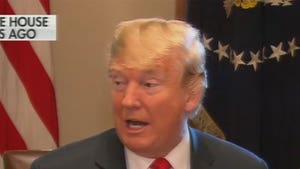