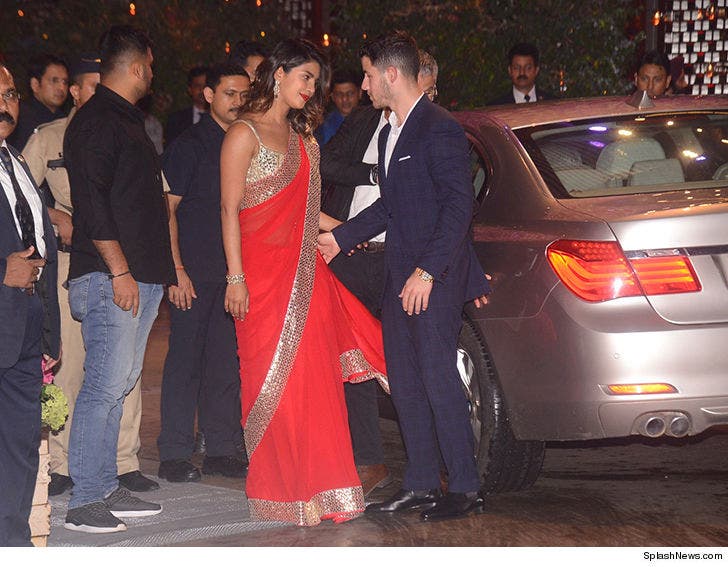 Nick Jonas is halfway 'round the world playing arm candy for Priyanka Chopra ... to which we say -- GREAT gig if you can get it!

The couple was all done up -- Priyanka in red, Nick in blue -- for an engagement party Thursday in Mumbai. The shindig was for an Indian billionaire's son, who we're guessing is a friend of Priyanka ... not Nick. It's her home turf, after all. 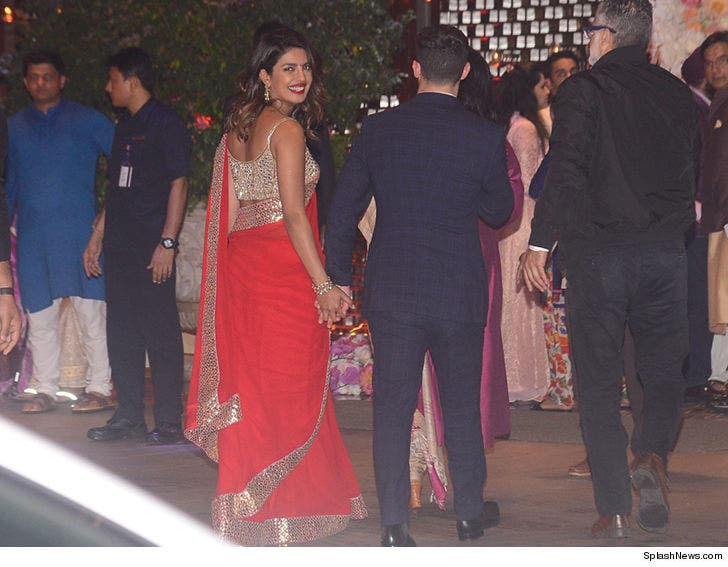 The loooong distance romantic weekend makes it a lock ... these two are serious.

Dating rumors started at the 2017 Met Gala -- but lately Nick and Priyanka have been inseparable, jetting off for all sorts of events and not shying away from PDA.

Mazel to the happy couples -- the engaged one we don't know AND the smoking hot one we do. 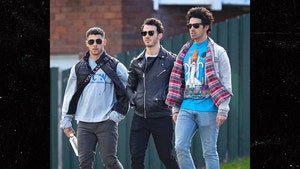 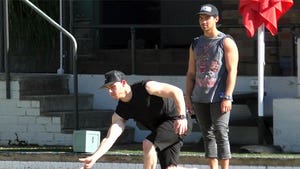