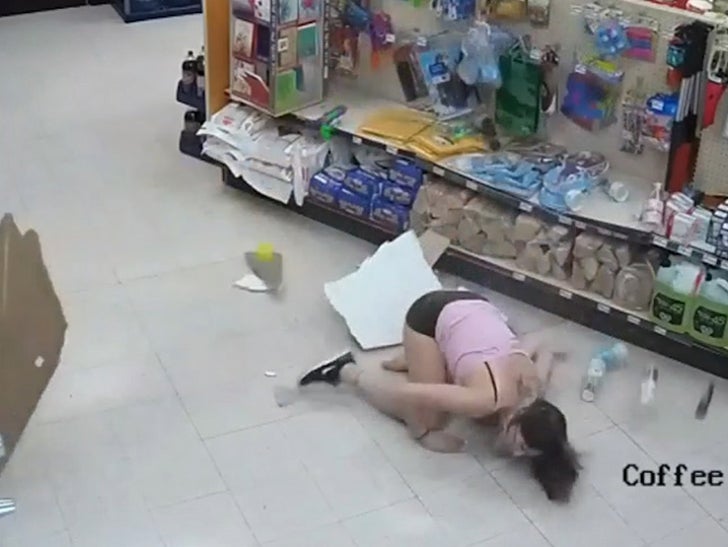 Prepare for the greatest alleged criminal getaway-turned-Canada's funniest home video -- because the suspect tried to go all Tom Cruise ... but ended up busting her ass falling through a ceiling!

Where: Alberta, Canada
When: Earlier this week
Why: Two robbery suspects -- a man and a woman -- at a convenience store were attempting to flee from a Royal Canadian Mounted Police officer.

Long story short ... the cop busts out his taser to take down the guy. Meanwhile, his female friend tries to make a clean escape by running into the stockroom and climbing through the ceiling -- y'know, 'Mission: Impossible' style. She almost made it. Almost.

This entire caper was captured by the store's surveillance cameras. Thank God.

Now, kick back and enjoy. 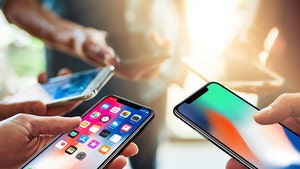