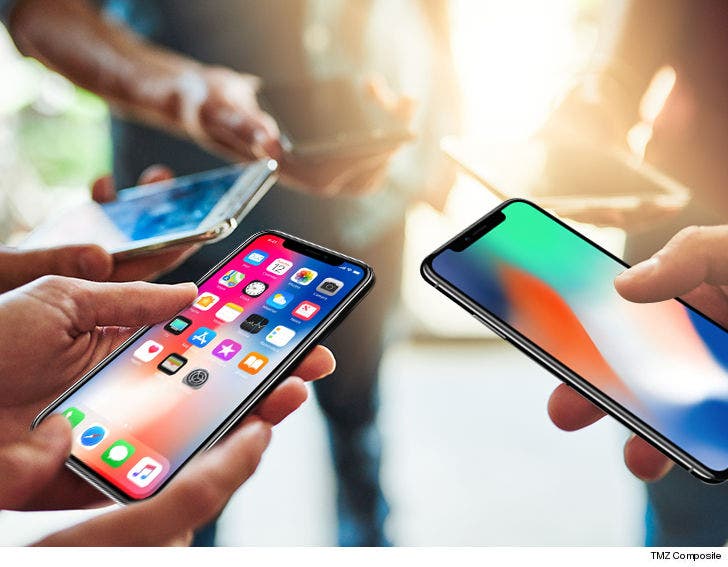 A group of violent robbers who were allegedly brutalizing Los Angelinos in a series of cellphone robberies has been busted ... TMZ has learned.

Law enforcement sources tell TMZ, they were doing surveillance on 2 men -- Ricardo Rivas and Bryan Escobar -- because cops had evidence the pair was hunting for people walking down streets, eyes trained on their cellphones. The men would then allegedly point a rifle at them and commit the robberies. We're told some of the victims were attacked -- struck in the face with the butt of the rifle.

Our sources say the thieves were part of a ring that was stealing new models of smart phones and then sending them to El Salvador, Russia and Turkey for resale, where they could not be traced.

We're told the 2 men -- both in their early 20s -- also allegedly committed at least one carjacking.

Most of the robberies went down in the San Fernando Valley.

Our law enforcement sources say cops decided to move in Wednesday night when they saw the men load their car with a sawed-off shotgun.

We're told 3 men were arrested, but they didn't have the goods on the 3rd so he was released. They are still looking for another man they say was involved in the crime spree.

We're also told the D.A. will file felony robbery and carjacking charges against Rivas and Escobar as early as today. 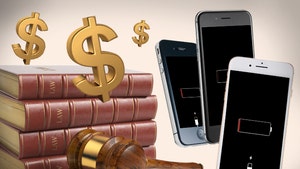 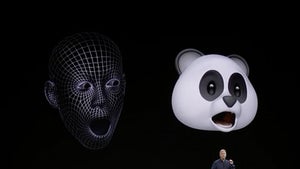