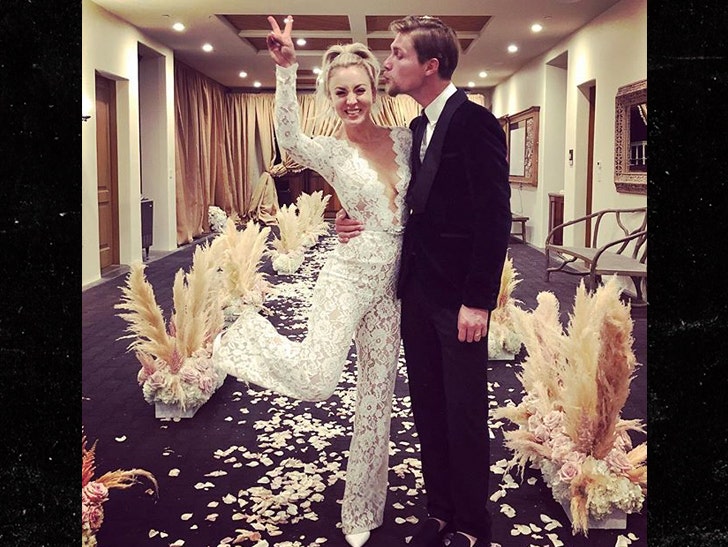 Kaley and Karl sealed the deal in San Diego, with friends and family looking on. They married at a horse stable. Wonder Why? The 2 started dating after meeting at a horse show in 2016. 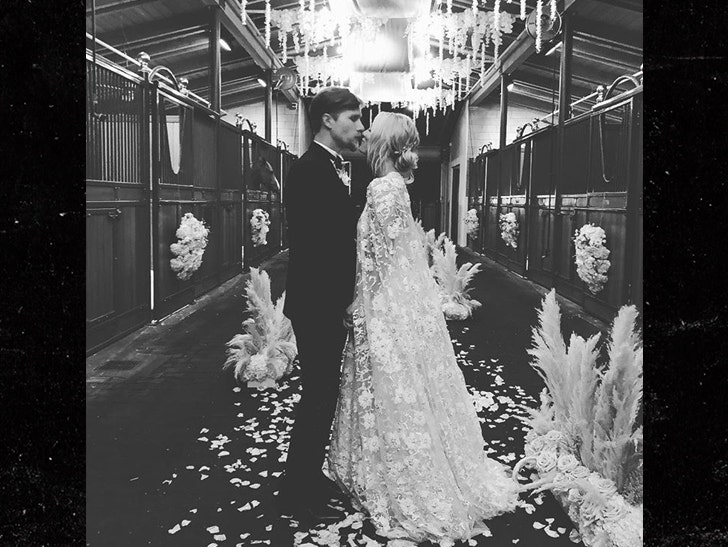 The couple was married by Kaley's sister, who took an online course to get the credentials to officiate the wedding.

It's Kaley's second marriage. She was previously married to Ryan Sweeting, a professional tennis player. They married in 2013 and divorced in 2016. They had no kids. 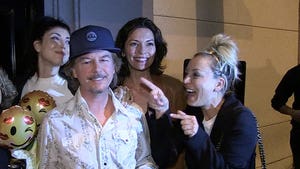 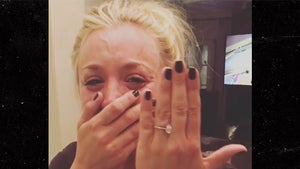