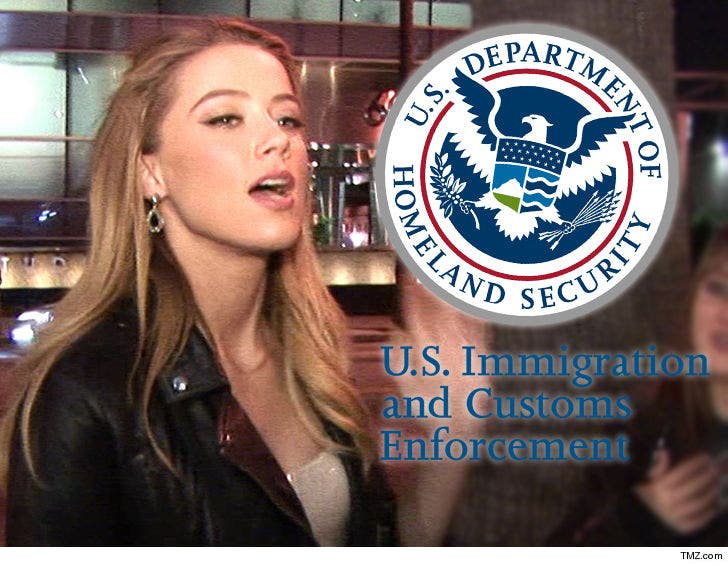 9:05 AM PT -- ﻿We did some digging and learned there are no ICE checkpoints being conducted. So, what's Amber talking about? Your guess is as good as ours.

Amber Heard﻿'s coming under fire for her racially-charged tweet ... warning housekeepers, nannies and gardeners about an ICE checkpoint.

The actress took to Twitter just after midnight on Tuesday and said, "Just heard there's an ICE checkpoint in [H]ollywood, a few blocks from where I live. Everyone better give their housekeepers, nannies and landscapers a ride home tonight."

The outrage was immediate. One person responded, "I can see where you were going but somewhere along the way you took a wrong turn. Delete this sis." Another person wrote back, "I would expect you to have a little more sense than this, but... you did date Johnny Depp."

Amber fired off a second tweet 10 minutes later in an attempt to clarify and shed light on the turbulent political climate. She wrote, "Checkpoints on your home streets.... Is this the 'great' America we’re aiming for? Raids, fences and police-state like checkpoints don’t feel like the ‘land of the free’ our immigrant ancestors built."

Heard tweeted again Tuesday morning, saying, "With this human rights crisis being so politicized, it is hard to make a simple statement w/out it being used to distract from the real issues. Its hard for everyone to not be negatively affected by this subject n some way."

For what it's worth, some did come to Amber's defense. One person replied, "I think the tweet is meant to be sarcastic...sorta calling out the elites who do hire these ppl in these profession. I could be wrong here...but that's how I read it upon first glance." 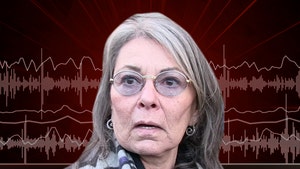 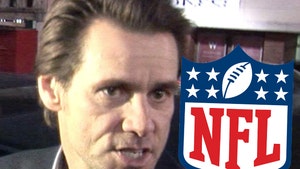