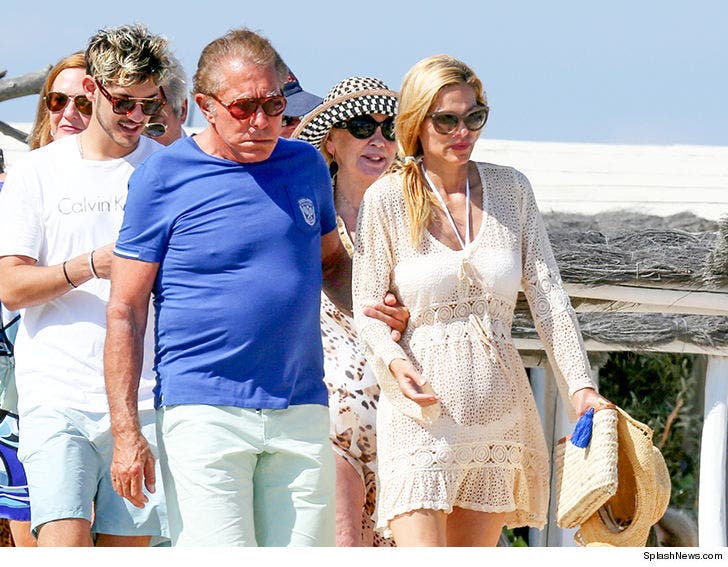 Steve Wynn's been forced to resign from his company, but the casino mogul definitely is NOT quitting the high life while he fights legal battles over alleged sexual harassment.

Wynn and his wife, Andrea Hissom, strolled into the super exclusive Le Club 55 Wednesday in St. Tropez ... and, while he ain't exactly grinning in this pic, the vacay is a clear sign he's not hiding after the sexual misconduct allegations.

As we reported, Wynn resigned as CEO of Wynn Resorts earlier this year on the heels of several allegations he harassed female employees. He's denied the claims and even filed defamation suits against Lisa Bloom, as well as one of his accusers, over some of the allegations.

Chilling in the South of France during a forced retirement seems just fine to Wynn. C'est la vie? 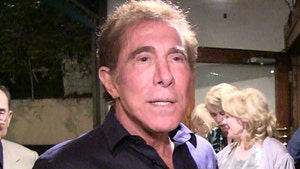 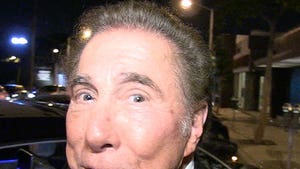