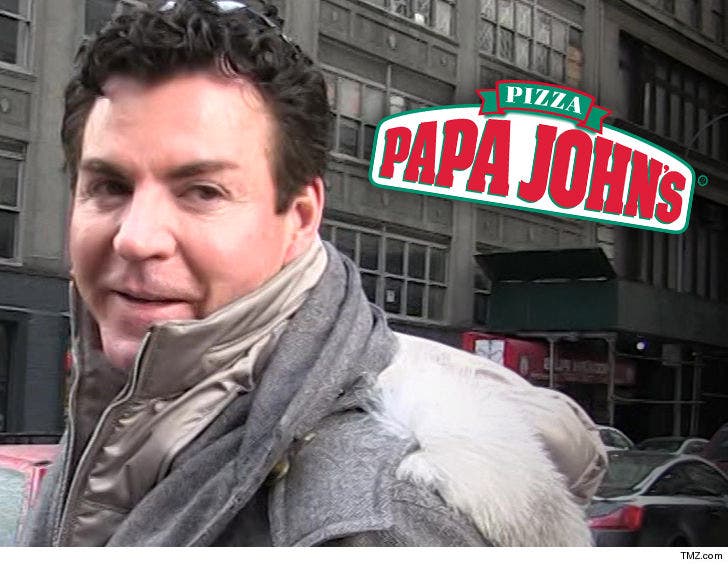 Papa John's founder John Schnatter is quitting his post at the University of Louisville after he was called out for using the n-word during a meeting to, ironically, discuss his comeback from a different controversy.

Schnatter resigned from the University's Board of Trustees Wednesday hours after the NAACP called for him to step down ... on the heels of Schnatter confirming reports he dropped the racial epithet back in May. The pizza mogul was on a conference call with a marketing agency he'd hired to help him deal with the blowback he faced for criticizing the NFL's national anthem policy.

Forbes reported Schnatter questioned why he was being criticized, because "Colonel Sanders called blacks n***ers" and got away with it. He also reportedly spoke nonchalantly about growing up in Indiana where black people were dragged to death.

The University of Louisville said it doesn't condone racism ... but added it doesn't think Schnatter's comments "reflect his personal beliefs or values."

Schnatter is a major booster at Louisville. His company's HQ is there, and the University's football team plays in Papa John's Cardinal Stadium. 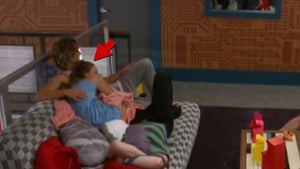 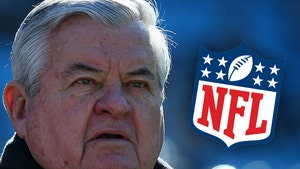