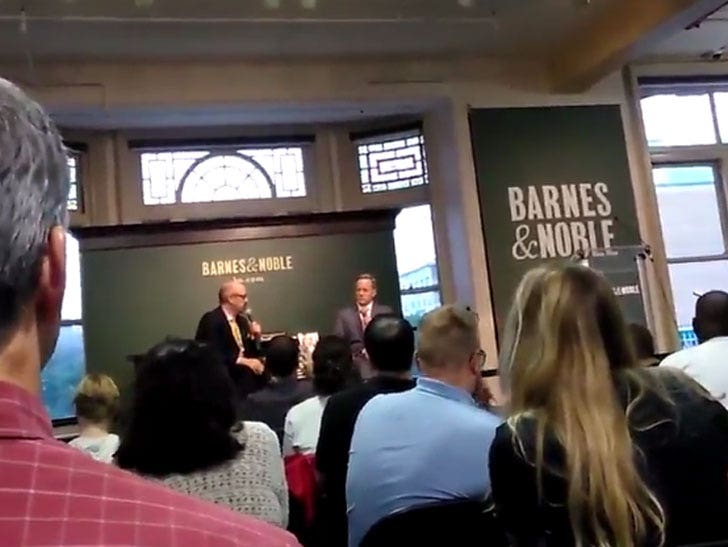 Sean Spicer's new book and subsequent book tour did not go over well in New York this week -- at least according to this heckler ... who called him "garbage" 3 different ways.

President Trump's former Press Secretary is making the rounds for his new publication, "The Briefing," and showed up for a book signing Wednesday at Barnes & Noble in NYC.

Almost immediately ... he got called out by a guy in the crowd.

A source in Brooklyn sent me this video of Sean Spicer getting heckled at a book signing in NYC tonight pic.twitter.com/gDHLL95zui

The man interrupts a line of questioning from the event's moderator to call Sean a "real piece of garbage" ... which spurred shocked and angry reactions from other audience members. Security intervened and escorted the dude out, but not before a few more "garbage" shots.

He calls Sean a liar -- both in his book and in real life -- while going on to note that there were a lot of empty seats at the event ... and that "The Briefing" got skewered by The WSJ. 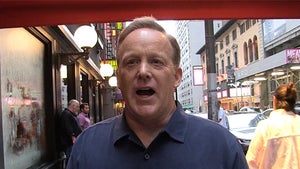