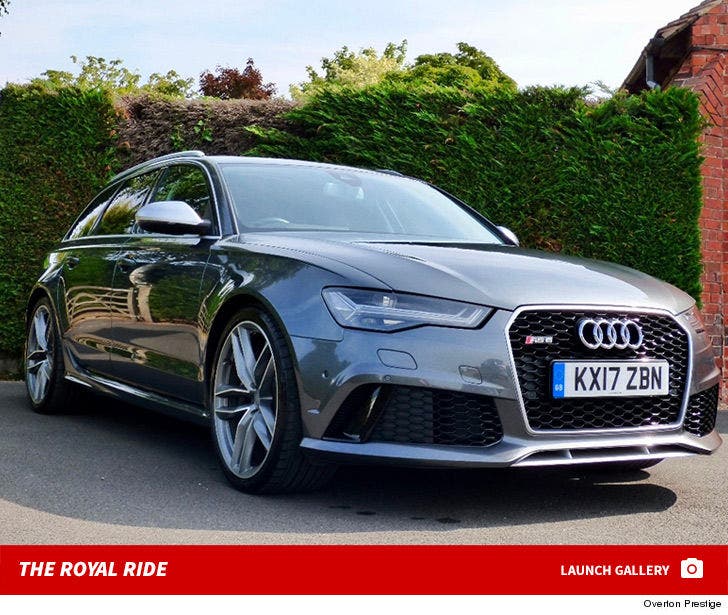 Someone REALLY wanted a piece of Prince Harry memorabilia ... and dropped nearly $100k for one of his cars. 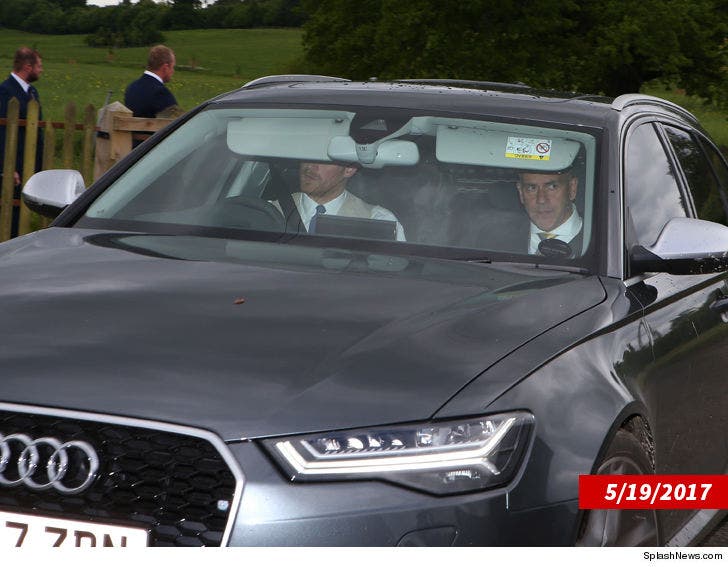 The new owner got a pretty great deal -- that Audi usually retails for around $180k. Prince Harry was seen driving it back in May 2017 as he was leaving Pippa Middleton and James Matthews' wedding early. He was reportedly on his way to pick up then-girlfriend Meghan Markle from Kensington Palace and then whisk her off to the evening reception. 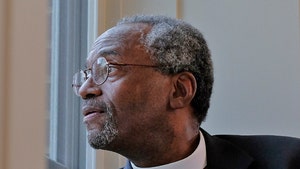 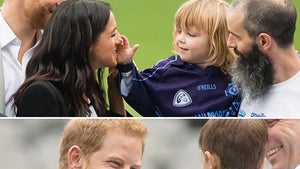