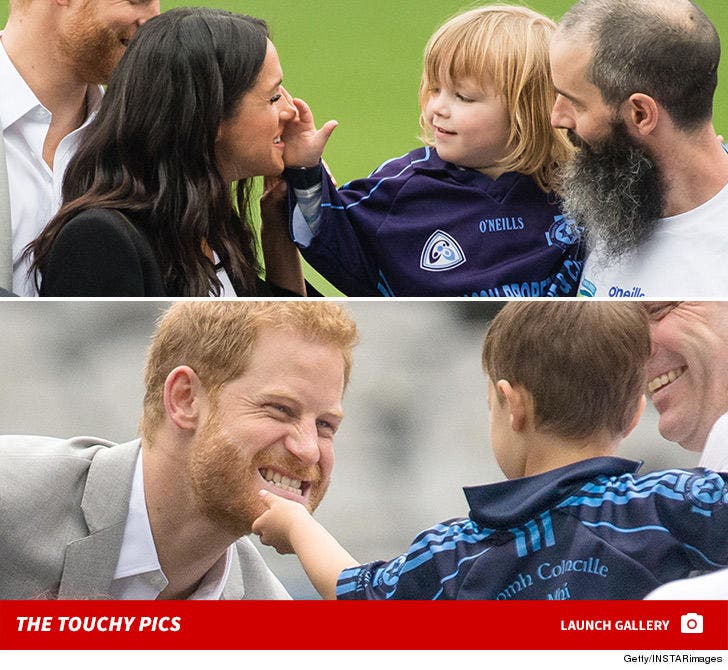 Meghan Markle and Prince Harry are gonna be hands-on parents judging by their trip to Ireland, where a bunch of kids got all up in their royal grills ... in a good way.

The newlyweds are in Dublin, their first official visit since the wedding, where it looks like they were a huge hit with the five-and-under crowd at Croke Park stadium.

The royals got to watch some traditional Gaelic sports, but the real show was the cute kids. Favorite games of the day appeared to include ... "Where's Your Nose?" and "Where's Your Beard?".

Start the countdown to "When are these 2 having a baby??". 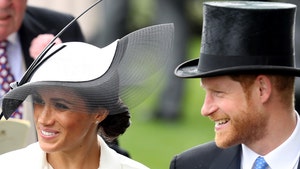 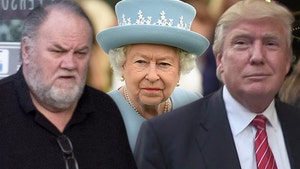