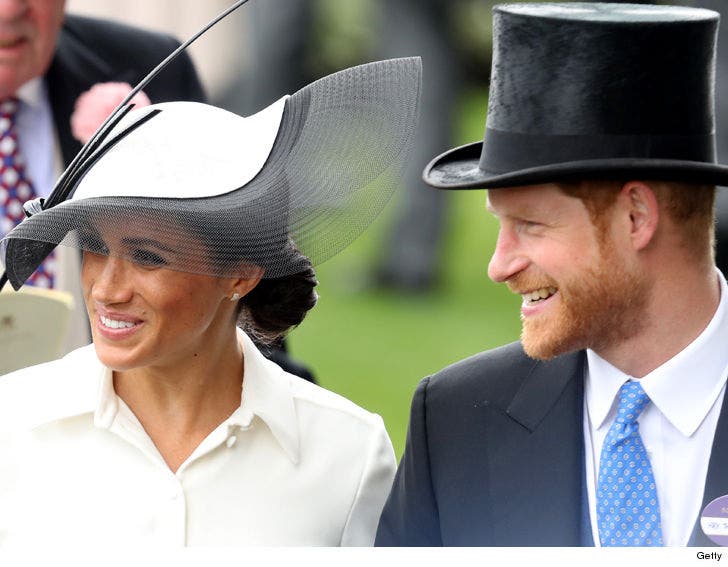 Meghan Markle is quickly becoming a woman of many hats, but her hubby, Prince Harry, managed to top hers Tuesday at the races.

Meghan and Harry hit up the Royal Ascot -- a hoity toity horse race outside London with more than $10 million in prize money available. The Duke and Duchess of Sussex arrived at the track in a horse-drawn carriage, and some pretty sweet headgear.

She wore a floppy white and black number, while Harry went straight Monopoly ... rocking a top hat. Seriously, all he's missing is the monocle.

Meghan's been on one royal outing after another since getting hitched to Harry in May, including a girls' trip with the Queen.

No ride with Her Majesty this time around, which is probably a good thing since Harry's got the door. 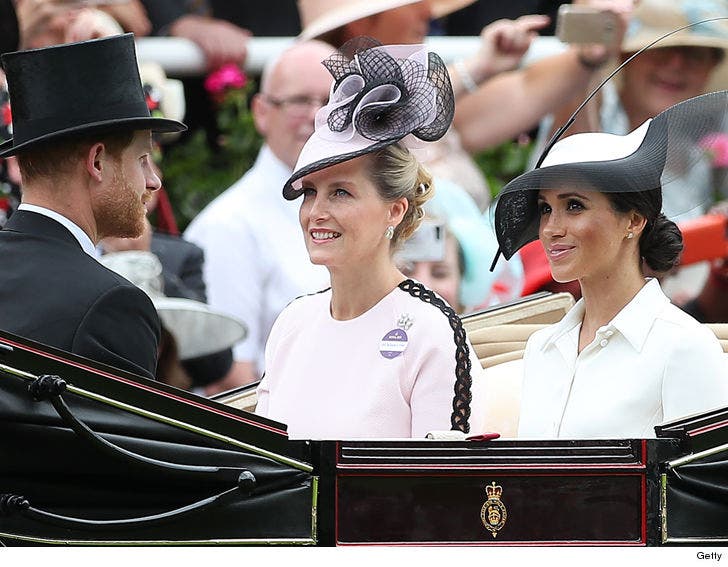 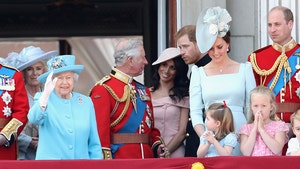 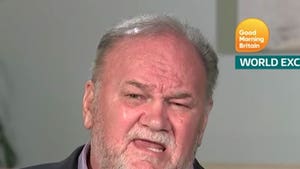