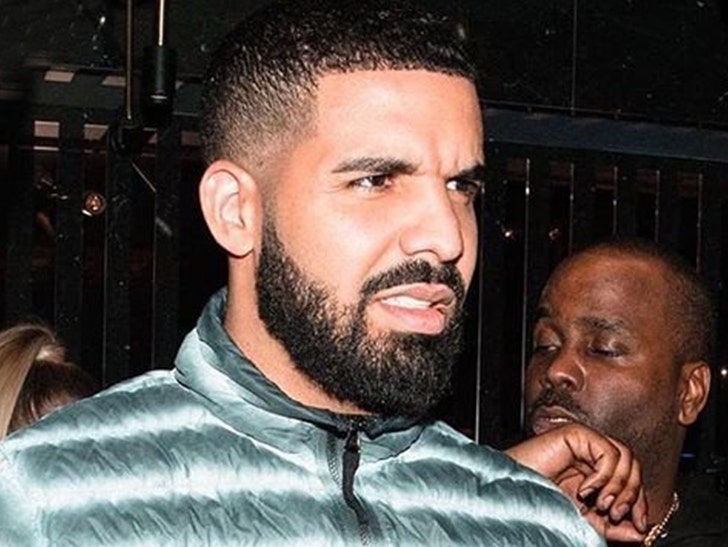 11:29 AM PT -- A source close to Drake tells us the bus that got towed is solely used by the tour's production team and not how Drake gets around from city to city.

Drake's upcoming tour with Migos might be the hottest draw of the summer, but if Drizzy wants to make the next show ... he might need to rework his transportation situation.

The rapper/singer's tour bus was towed away from a hotel parking lot in Kansas City, MO around 3 AM Thursday. Sources at the hotel tell us Drake and his crew are staying there ... but it's unclear why they lost their wheels. 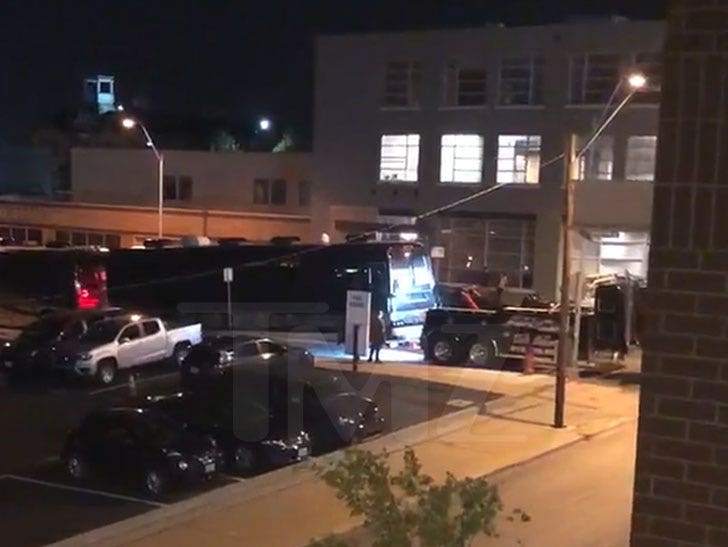 We've checked with Kansas City law enforcement ... they tell us there are no citations or arrests connected to the bus -- but it's possible it could be a repossession. In Missouri, repo companies don't have to notify cops.

Drake's rep says he's not the owner of the bus -- it's a rental for touring -- so if there's an issue with money ... it's on the bus company.

FYI -- Drake and Migos kick off their summer/fall tour Friday night at the Sprint Center, then have a show 2 nights later in Minnesota ... if they can get there. 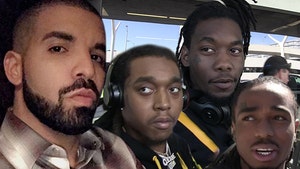 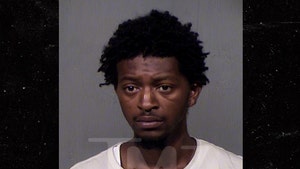 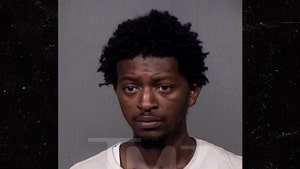