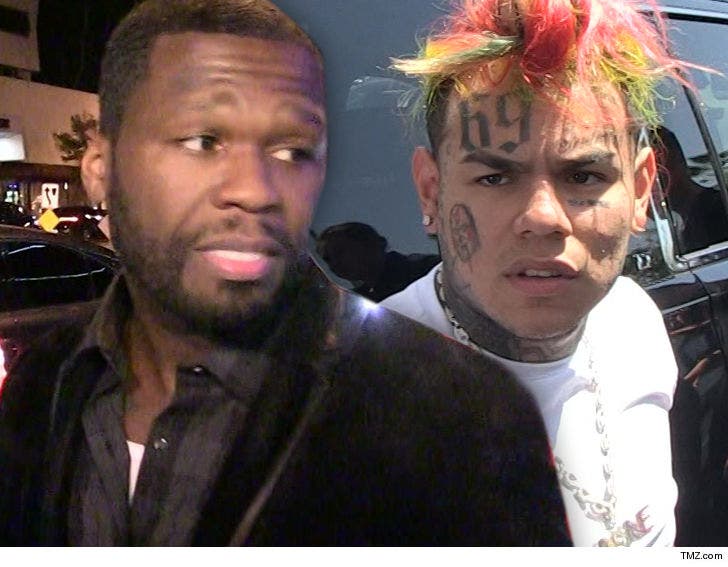 Tekashi69 and 50 Cent were in harm's way during the filming of a music video, when someone opened fire.

Witnesses say someone in a white Porsche with New Jersey license plates fired at least 11 shots during filming in Brooklyn Tuesday at around 10:30 PM. Based on the shell casings it appears the shooter use a 9 mm semi-automatic weapon. No one was hit.

Tekashi and 50 were on set at the time of the shooting, along with Casanova and Uncle Murda. Sources connected to the situation believe the shooter wasn't targeting any of the rappers, but law enforcement sources aren't so sure.

Although no one is connecting prior incidents, you may recall earlier this year someone fired shots at Chief Keef, and at the time Keef was beefing with Tekashi. There's no evidence -- at least so far -- that Keef's people were involved in the latest incident.

Cops are reviewing surveillance video, but so far no one has been taken into custody. 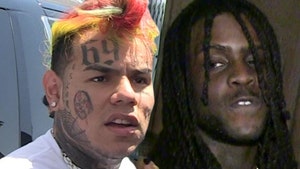