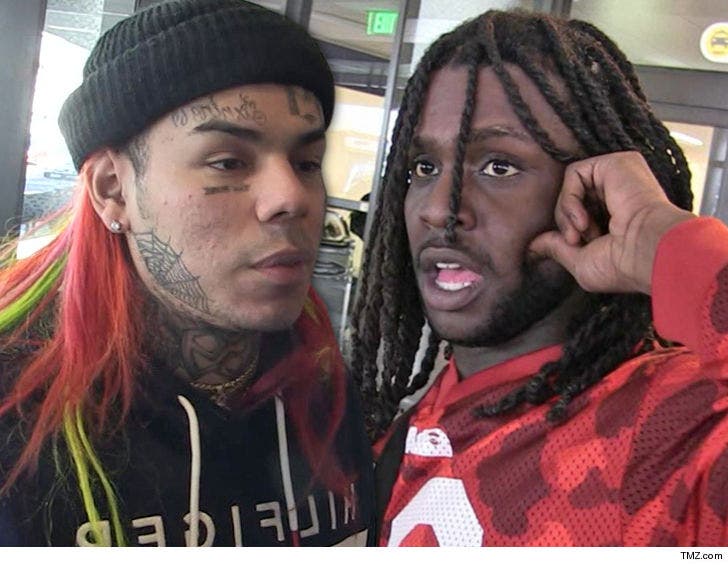 Cops are taking a hard look at Tekashi69 to see what, if any, role he played in the events leading up to the attempted shooting of Chief Keef ... TMZ has learned.

Law enforcement sources say NYPD wants to see if Tekashi has any connection to the 2 men who shot at Keef outside the W Hotel in Times Square. 6ix9ine was in L.A. at the time of the shooting, but we're told cops want to know if he ordered the hit.

We're told NYPD has 2 suspects based on surveillance video, and know they stalked Keef the night of the shooting -- first showing up at China Chalet restaurant where Keef was hanging downtown ... then jumping into a dark-colored Ford Econovan.

After driving to midtown, we're told the suspects parked the van around the block from the W and walked to the hotel to wait for Keef. When the rapper walked outside with a friend to smoke a cig, the suspects pounced. Keef and his friend heard shots and saw a muzzle flash.

As we reported ... the shooters missed, hitting only a nearby sign. We're told the suspects fled in the van. Cops eventually found it in Brooklyn.

Tekashi's denied any involvement. We reached out to NYPD for official comment. So far ... no word back. 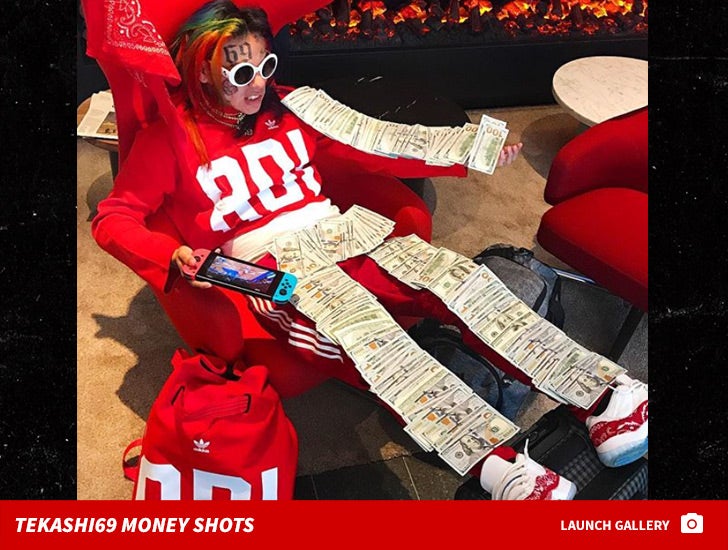 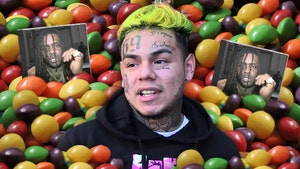 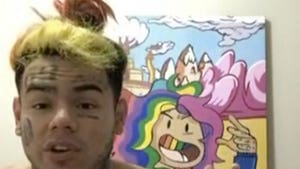