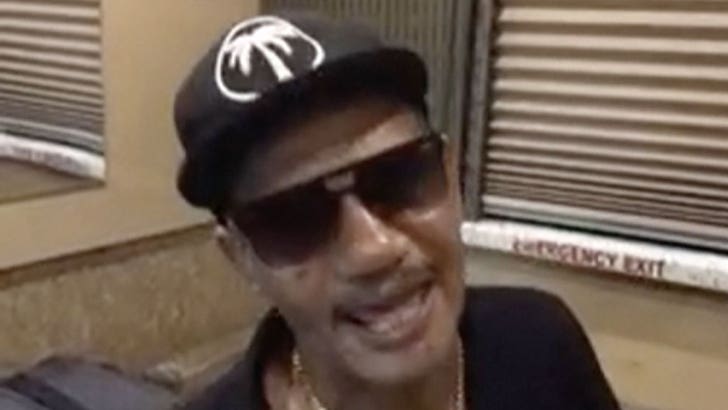 Ronnie McNeir, a member of The Four Tops, knew Aretha Franklin well, and says long, long ago he became mesmerized by her amazing voice.

Ronnie says he wrote a song for Aretha -- "Sister Ree" -- and sang it for her last Christmas. He sings part of the song in this clip, with the words ...

Sister Rer
Greatest in this Century

Ronnie says Aretha loved the song so much ... she said she wanted it included in her upcoming biopic. BTW, Aretha will be played by Jennifer Hudson.

Ronnie, like all of us, has a favorite Aretha song. 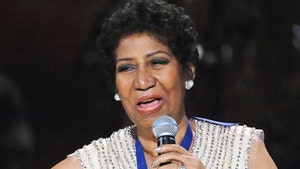 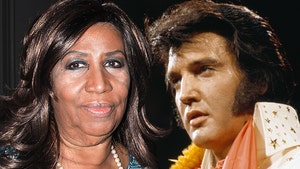