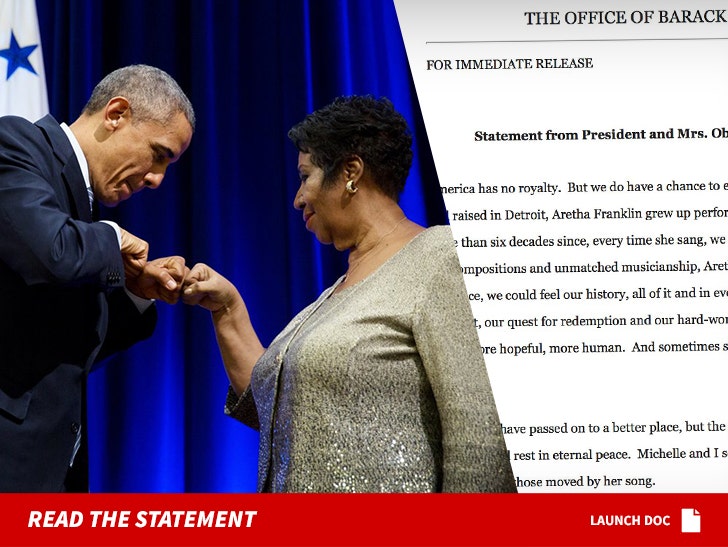 Barack & Michelle Obama say America has no royalty ... but the Queen of Soul is as close as we get.

The former Prez just weighed in on the passing of the legendary Aretha Franklin, saying from the time she began performing in her father's congregation, "every time she sang, we were all graced with a glimpse of the divine."

Obama adds that Aretha helped define the experience of being an American, helped us feel more hopeful and connected ... and sometimes helped us "just forget about everything else and dance."

And for that ... 44 says Franklin has earned and deserves nothing but our respect. 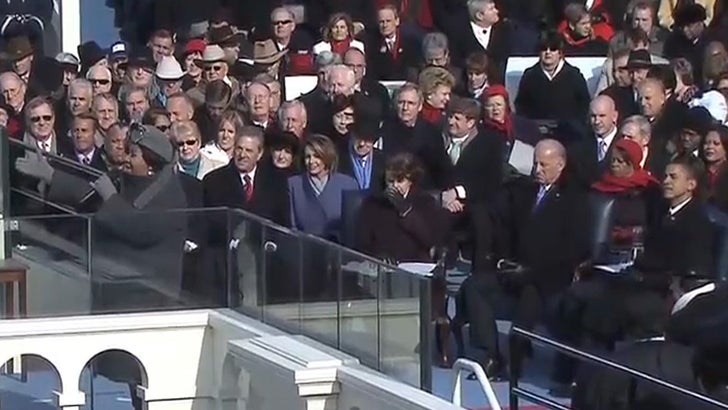 Aretha's performance at Obama's inauguration in 2009 was powerful and unforgettable ... one of the highlights of an historic day.

Check out Obama's full statement ... which is yet another outpouring of emotion from a celeb honoring the life and impact of the Queen. 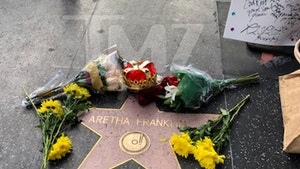