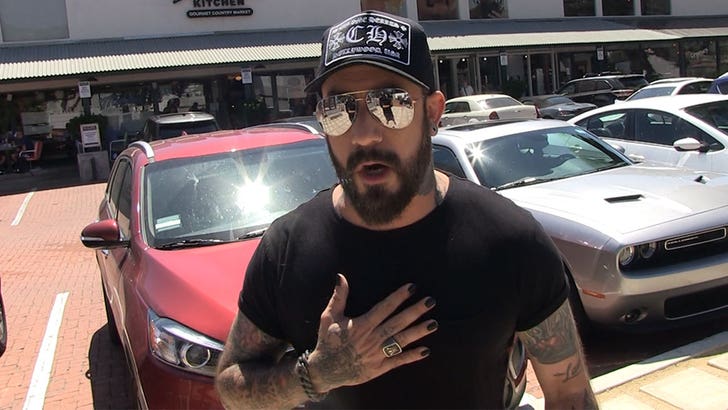 AJ McClean will never forget the night the Backstreet Boys got to share the stage with Aretha Franklin ... as her backup singers.

We got AJ Wednesday at Malibu Country Mart, and he couldn't stop singing his R-E-S-P-E-C-T for the Queen of Soul. He shared an awesome story from Backstreet's 2001 performance with Aretha and Stevie Wonder.

Just wait until you hear AJ recall his adventure getting Stevie through an obstacle course and out onstage!!!

AJ says he grew up listening to Aretha, and she had a profound influence on the Backstreet Boys and ALL genres of music. AJ was a huge fan of "The Blues Brothers" and loved Aretha's cameo in it.

He hints at possible tributes to Aretha at future Backstreet Boys' performances ... and also shares his thoughts on the perfect songs for the star-studded lineup performing Friday at Aretha's funeral.

As we reported, Stevie, Ariana Grande, Chaka Khan, Jennifer Hudson and many others will be onstage for the service, and you can see the whole thing here -- TMZ will be streaming it live. 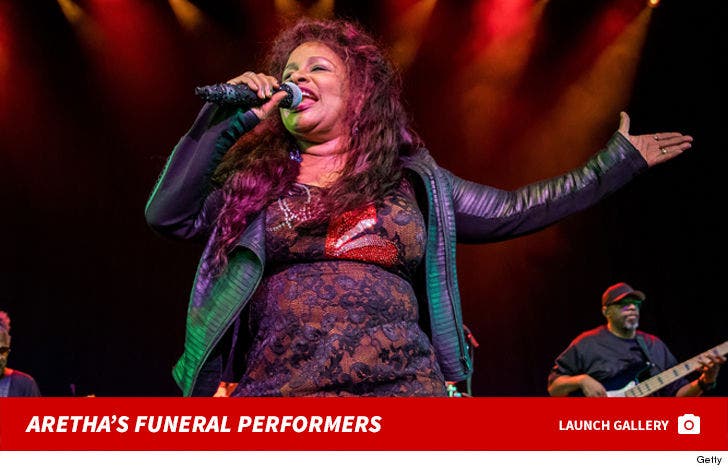 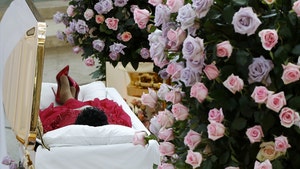