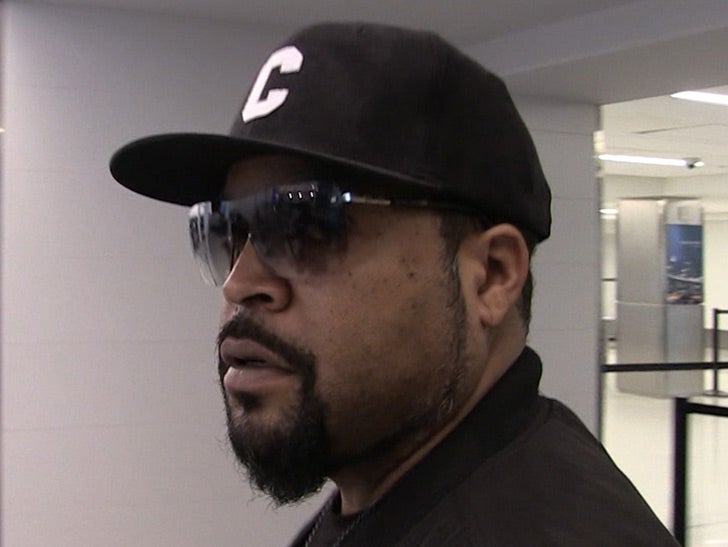 10:11 PM PT -- Cops say the suspect showed up at the track and went to will call for tickets. When he was told there were no tickets remaining for the show an argument followed and he fired several shots into the crowd. Officers responded and returned fire, the suspect was transported to a local hospital, cops say his condition is unknown and no one else was injured.

A shooting reportedly occurred Sunday in Del Mar, CA during the final lap of a horse race ... and shortly before Ice Cube was set to take the stage there.

According to local reports, police were called to the Del Mar Fairgrounds where shots rang out and caused a panic. The initial shots appeared to go off near the venue's racetrack, where TVG announcers covering a race screamed out "gunfire" live on air.

The shooting reportedly went down before Cube ever took the stage, and according to CBS8 ... it was an officer-involved shooting. Citing witnesses, the outlet reports that a man who was waiting to get inside for the concert pulled out a gun and fired 3 rounds into the air. He was subdued by nearby officers with a taser at first ... but was then reportedly shot when that didn't stop him. CBS8 says witnesses believed the man to be dead.

We've got calls in to local authorities to confirm the news.

The situation has been contained. The concert is moving forward as planned.

Del Mar Racetrack says the situation is contained, and Cube's show is moving forward as scheduled. 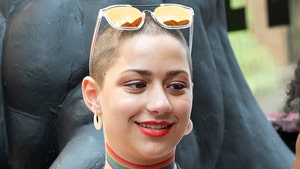 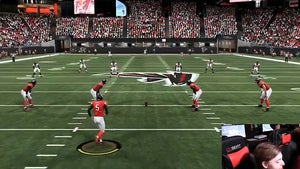