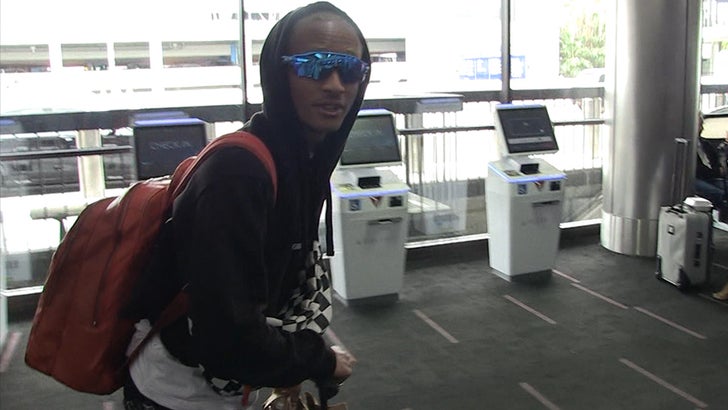 We got Jaden at LAX Tuesday and asked him about the "Just Do It" push with Kaep. At first, Jaden was silent on any Nike praise, but he gave props to Kaepernick as a person, and what he's done to bring awareness to police brutality.

Our photog then gets straight to the point -- asking Jaden if the new campaign's gonna get him to swoop up a buncha new Nikes. Jaden says no, and it's hard to argue with his reasoning. 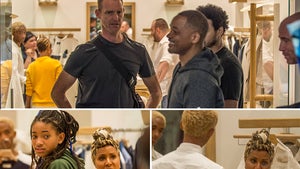 Will Smith Goes Chic Shopping with the Family in Capri, Italy 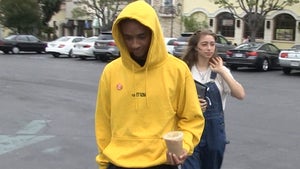