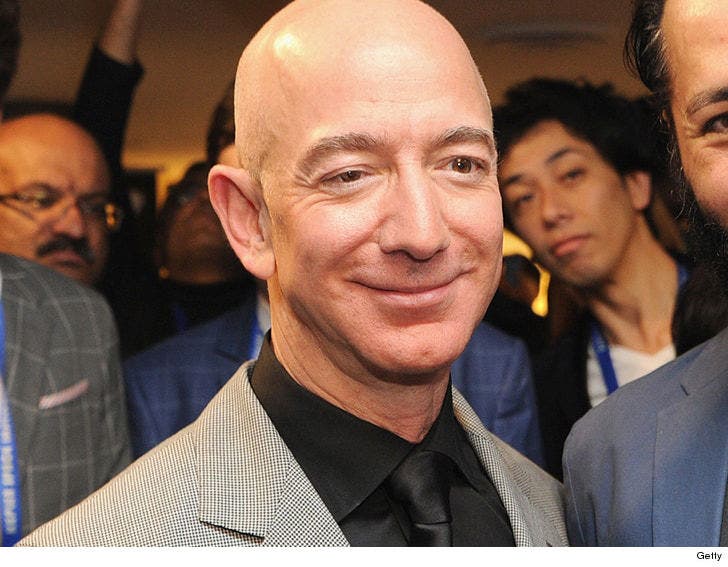 Jeff Bezos, the richest man in the world, is throwing around some serious cash ... and it's politically motivated.

The founder and CEO of Amazon, is donating $10,000,000 to help veterans get elected to Congress ... and that's not a typo, it's really that many zeroes.

Jeff and his wife, MacKenzie, are giving the huge sum to the With Honor Fund, a super PAC supporting military vets running for Congress who promise to take a down-the-middle approach to politics.

With midterm elections 2 months away, the group has endorsed 33 candidates for office, including 14 Republicans and 19 Democrats.

Jeff is catching heat from both sides of the political spectrum, most notably President Trump and Bernie Sanders.

Bernie introduced legislation Wednesday aimed at Amazon, calling for higher taxes on the company and large corporations like it -- Sanders even named it the BEZOS Act!!!

Maybe Bezos figures $10 million for vets is enough to get opponents off his back. 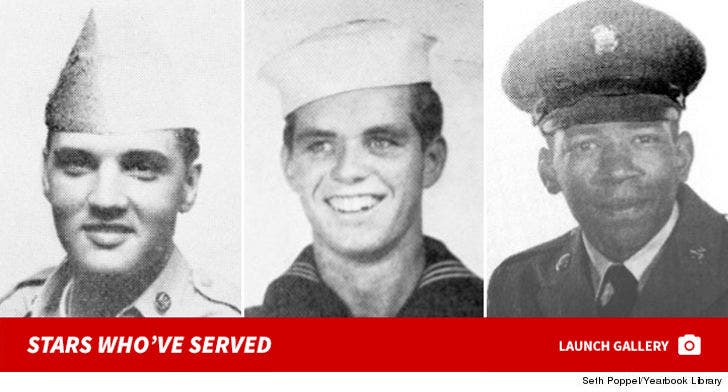 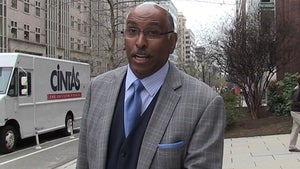