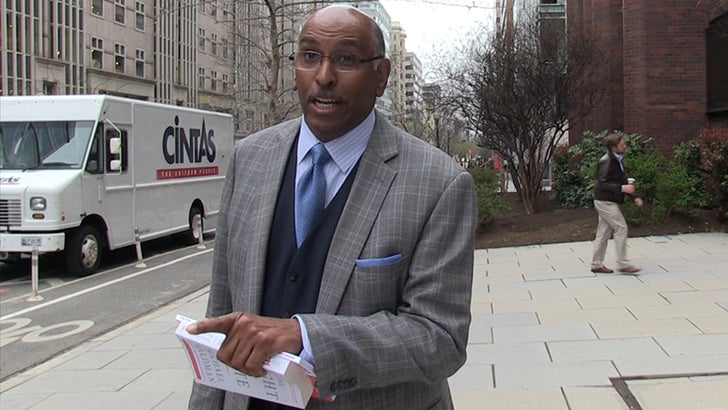 Former RNC Chairman Michael Steele says he sees right through President Trump's beef with Jeff Bezos ... and says it ain't about Amazon, it's just politics and the newspaper Bezos owns.

We got the conservative pundit Tuesday in D.C., and he said Trump's tweet storm claiming Amazon is screwing the U.S. Postal Service is a BS smokescreen for his hatred of the Washington Post ... which Bezos bought back in 2013.

I am right about Amazon costing the United States Post Office massive amounts of money for being their Delivery Boy. Amazon should pay these costs (plus) and not have them bourne by the American Taxpayer. Many billions of dollars. P.O. leaders don’t have a clue (or do they?)!

POTUS drags WaPo almost daily as "fake news," and now his tweets targeting Amazon is hitting Bezos hard in the wallet. His personal net worth has dropped about $16 billion, and Amazon stock also dropped.

Steele says Bezos has to decide how, or if, to fight back against Trump. We threw out one suggestion ... admittedly, it's some prime trolling. 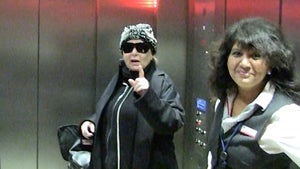 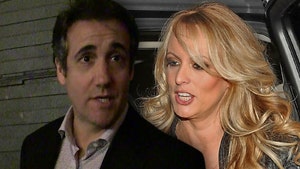