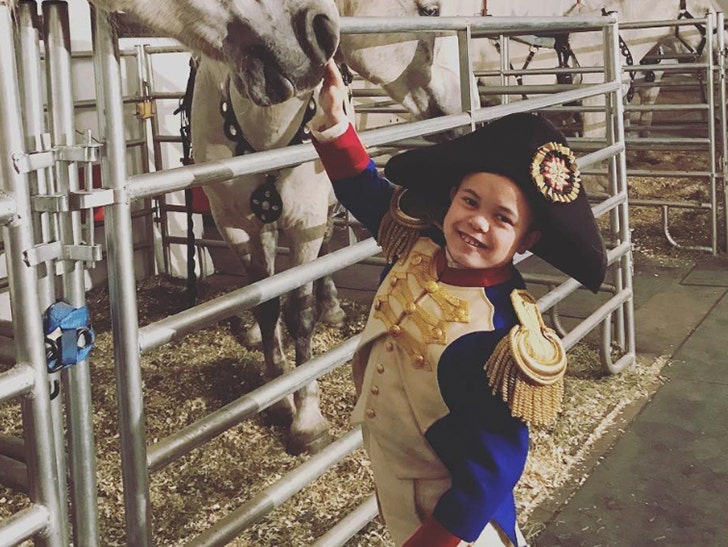 9/7 -- Sam's family just sent us an update on condition post-surgery, "Sam is an incredibly resilient and strong individual. His surgery went well and he is currently recovering and being monitored to make sure that there are no complications."

The statement continues, "He will require further treatment and rehabilitation over the coming weeks but he is under the care of some of the best physicians in the world at Cedars-Sinai. His family thanks everyone for their love, support, prayer and positive vibes. We will update everyone should there be any further developments."

"The Greatest Showman" star Sam Humphrey -- who played Tom Thumb in the film -- is fighting for his life and is set to undergo an extremely risky surgery ... TMZ has learned.

Sources tell us Humphrey has been hospitalized for several weeks in Los Angeles due to complications with Crohn's disease, a chronic inflammatory bowel disease. We're told Humphrey's Crohn's is made worse by his skeletal dysplasia.

"The Greatest Showman" was the 24-year-old's big break, but he's also appeared in "Neighbours" and several theater productions.

'Showman' -- which also starred Hugh Jackman, Zac Efron and Zendaya -- was nominated for an Oscar for Best Song for "This Is Me" ... and picked up a Golden Globe win for the same category.

A statement from Sam's family says, "He is currently under the care of some of the best doctors in the world at Cedars Sinai and is undergoing high-risk corrective surgery." 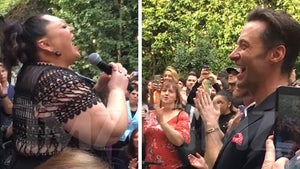 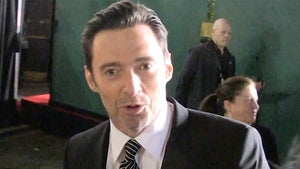