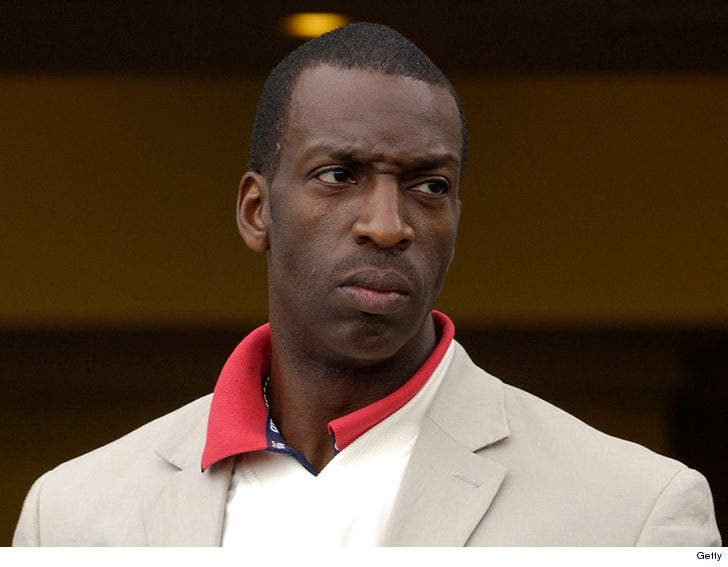 Johnson shared the news Saturday, saying ... "Last week I rather surprisingly suffered what's known as a Transient Ischemic Attack or mini stroke. The good news is I'm back at home with my family, cleared of any heart issues and have already made great progress on my road to a full recovery."

Michael added that these mini strokes can seemingly affect anyone, "even the once fastest man in the world!" He also says he'll be posting updates on his recovery often and is using his situation to help raise stroke awareness.

Johnson thrilled the world at the 1996 Olympics in Atlanta, where he literally ran away with the Gold in the 200m and 400m ... setting records in both. Many considered his 200m run proof that he was the fastest man alive. 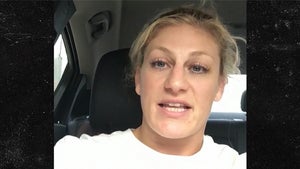 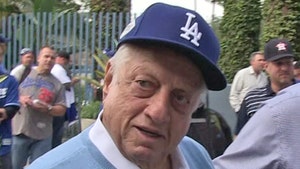