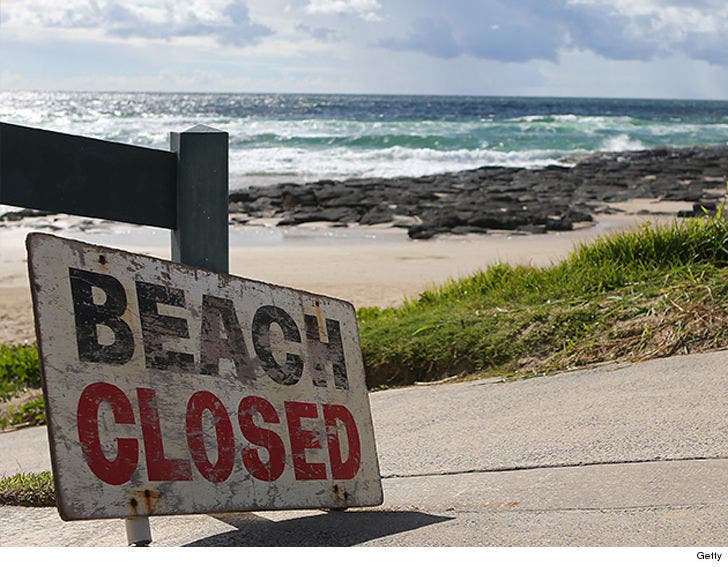 A 26-year old man was tragically killed by what experts believe is the first fatal shark attack in Massachusetts in more than 80 years.

The swimmer -- ID'd by authorities as Boston-area man Arthur Medici -- was reportedly in the water off of Cape Cod's Newcomb Hollow Beach when he was attacked around noon Saturday. He was given first aid and CPR, but died from his injuries at Cape Cod Hospital in Hyannis.

Witnesses say Medici was boogie boarding with a friend when the shark aggressively attacked. His friend had to drag him to shore.

The attack was the second in the area this season. A 61-year-old man was severely injured on August 15 after fighting off a shark about 4 miles away from Saturday's attack. He's still recovering from his puncture wounds in a Boston hospital.

The last shark attack in the state to result in a death before this happened in 1936. However, shark sightings around the Cape have reportedly been more frequent this year, leading to several beach closings.

The Cape Cod beach was closed to swimming Saturday after the terrible incident. 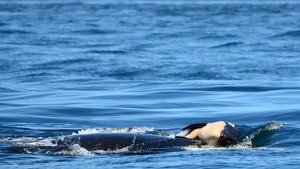