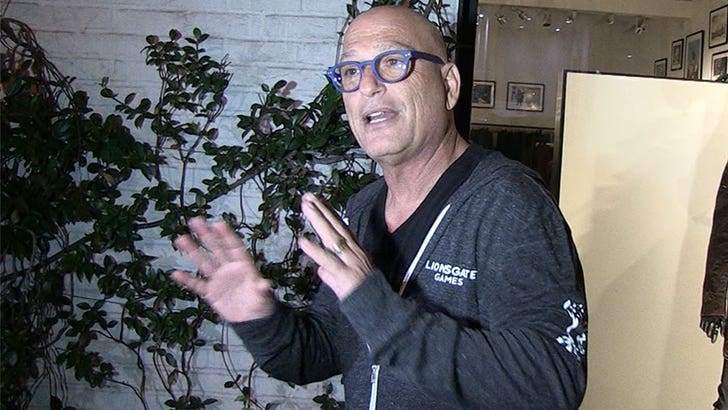 Howie Mandel is pissed about the state of stand-up comedy ... and he's blaming political correctness for its demise.

We got the comedian and "America's Got Talent" judge leaving Craig's Thursday night in WeHo, and he launched into a tirade about why comedy sucks now ... for comedians. Howie harkened back to legends like Richard Pryor -- who were revered for pushing the envelope -- but said anyone who tries that today runs the risk of destroying their whole career.

As for what made him start thinking about this ... Howie doesn't name names. But, we're thinking it could be Norm Macdonald, who dropped a down syndrome reference while trying to dig himself out of his #MeToo comments. 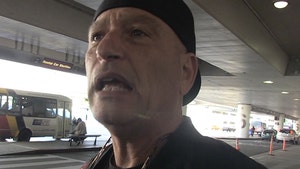