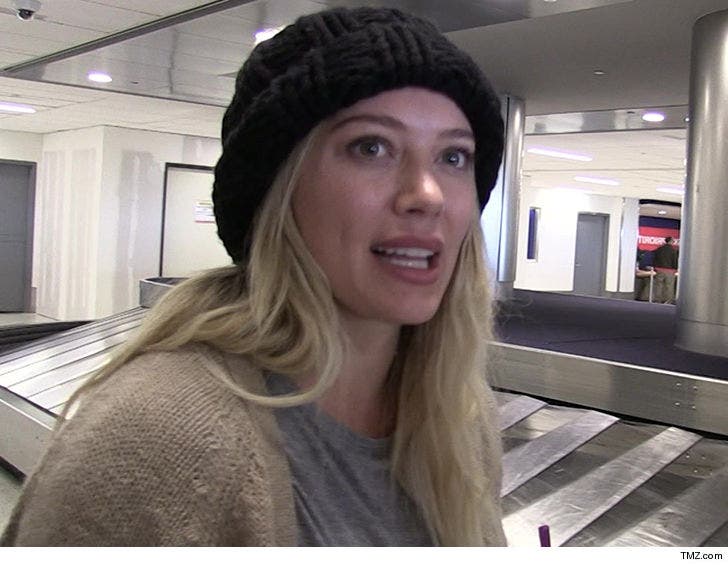 Hilary Duff had to repeatedly ask a man to stop stalking her all day trying to snap photos ... and the whole situation is very creepy.

Hilary just posted a video of herself asking the guy, who's sitting in his car, to stop following her around because it's making her "uncomfortable." The man replies saying he hasn't taken any photos -- which is actually creepier -- before driving away in a huff. 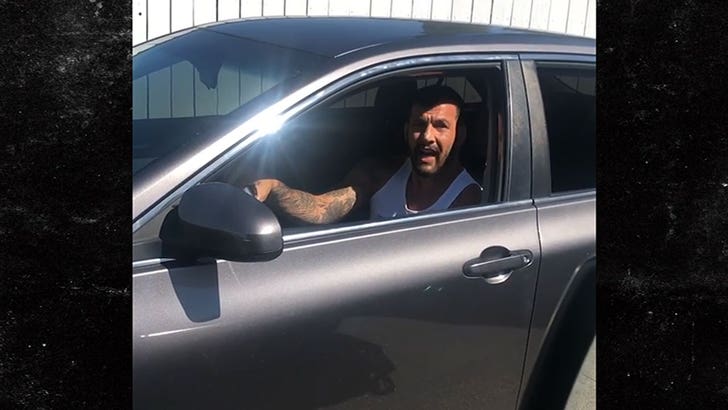 Duff claims the guy was at her son's soccer game Saturday morning, then followed her to her sister's house and basically parked in her driveway to take pics. She says he continued to follow her while she ran errands, and even after she recorded this video she says "he continues to follow and stalk me."

Hilary points out she's 9 months pregnant and battling the flu ... and this is not okay. She adds ... "When people say that’s what you get for signing up to be a celebrity it honestly makes me sick."

She says if she wasn't a celebrity, the law would be involved. Based on the video, she might want to contact authorities anyway. 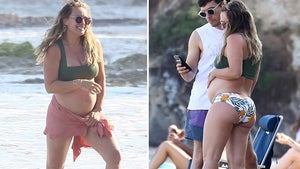 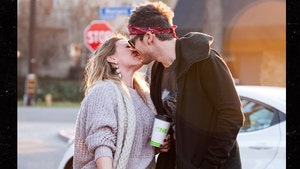 Hilary Duff Back Together and Making Out with Boyfriend Matthew Koma