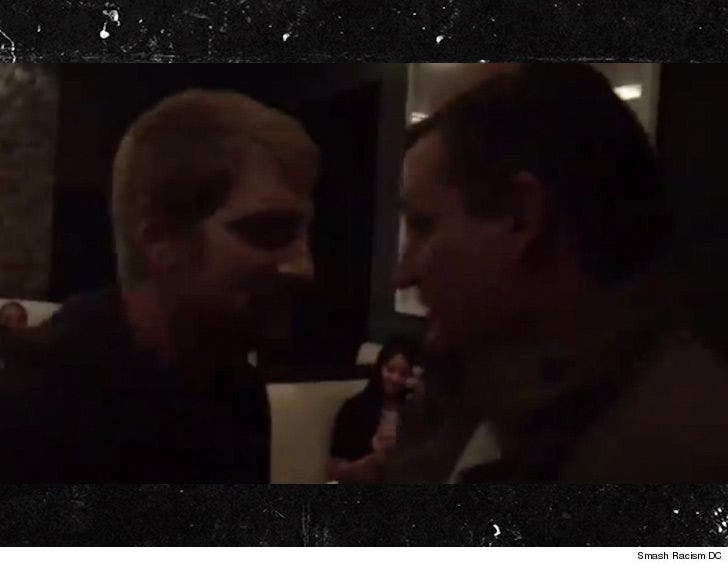 Sen. Ted Cruz and his wife got a taste of what Sarah Huckabee Sanders was served, as they were both heckled out of a D.C. restaurant by people protesting Brett Kavanaugh.

Ted and the missus, Heidi Cruz, were trying to dine Monday night at an Italian joint called Fiola, when they were confronted by a group of protesters who were chanting, "We believe survivors." One woman from the group tried to get the TX senator to speak on Kavanaugh in the wake of a second accuser alleging sexual misconduct ... but TC wouldn't bite.

He told the woman, "God bless you, ma'am" ... and it looks like he even tried taking off his jacket off and sitting down for dinner in an attempt to ignore the protesters. They were relentless though, and Ted and Heidi eventually hightailed it out of there.

Cruz has been friends with creep Kavanaugh for 20 years. Now Cruz is on judiciary committee hearing his testimony.

The couple seems to have left out of a side exit, much to the protesters' shared delight. They were all cheering as the Cruzes exited. Thursday should be fun, huh? 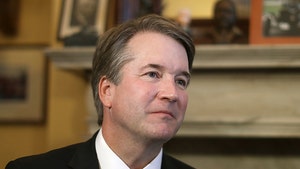