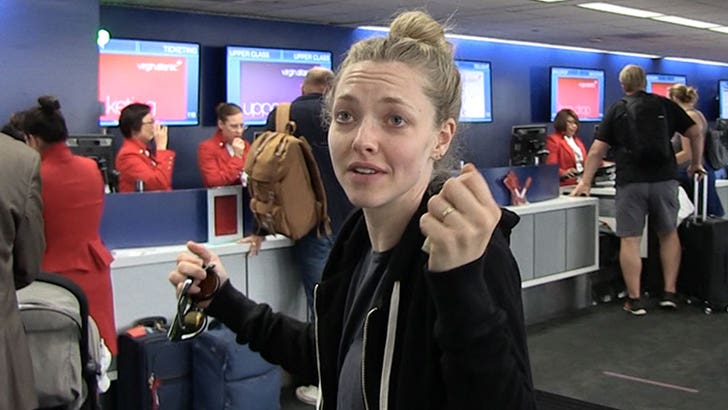 Amanda Seyfried was both pessimistic and surprised about the Kavanaugh hearings ... on the one hand, saying "We're f**ked" and on the other seeing a ray of hope.

We got Amanda Friday after she landed at LAX, and had thrown in the towel and conceded Kavanaugh would be confirmed because she believes people just don't care. She was floored when our photog informed her the Senate asked the FBI for a 1-week investigation.

And then the conversation turned to Alyssa Milano, who was criticized for wearing a "revealing" top, showing a little cleavage. Suffice it to say ... Amanda had a strong reaction. 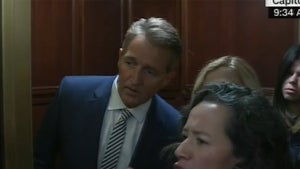 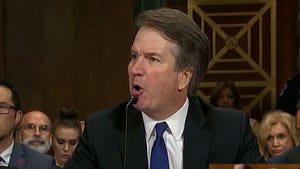