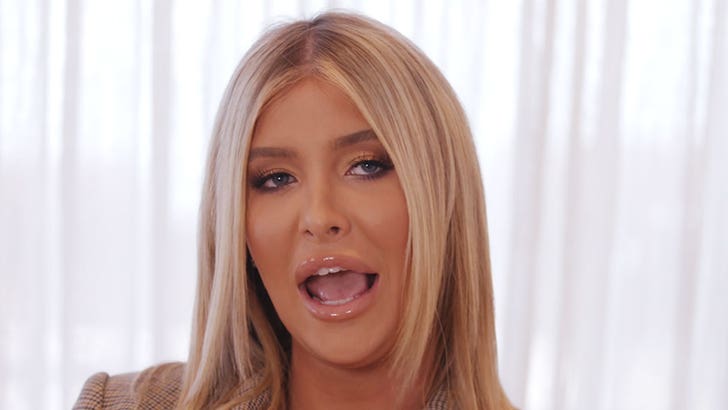 Caitlyn Jenner and her rumored girlfriend, Sophia Hutchins, apparently have more of a mutual partnership than a true romance ... according to Sophia herself.

TMZ obtained a clip of Sophia -- who is also a transgender woman -- doing an interview with Jim Breslo for his podcast, 'Hidden Truth,' and she tells him she wouldn't call her relationship with Caitlyn romantic.

She tries to backpedal moments later, saying she and Caitlyn aren't going to get into the level of intimacy ... despite just making it clear they're platonic partners in life who do just about everything together, including live together.

Rumors started swirling last year that the 68-year-old Jenner had started dating the then 21-year-old Hutchins. Neither have commented about their relationship at length ... until now. 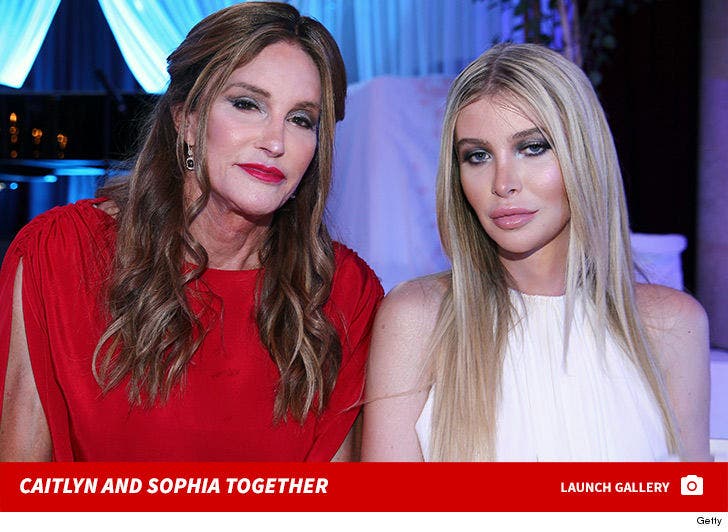 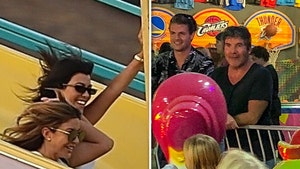 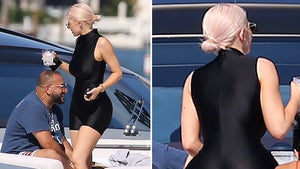