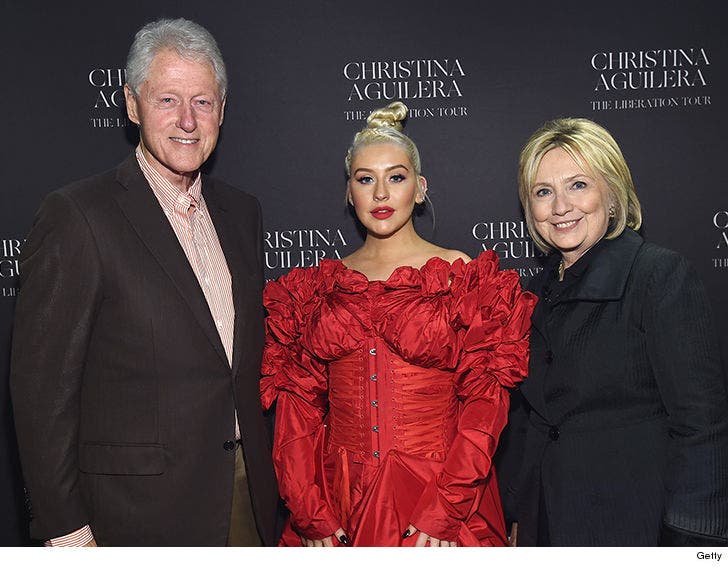 Talk about revenge courtesy of the Clintons -- the former POTUS and almost-POTUS met up with Christina Aguilera this week, which looked like a way better time than some folks are having in D.C. right now ... *cough* Brett Kavanaugh *cough*.

Bill and Hillary decided to catch Christina's show Wednesday night at Radio City Music Hall as part of her Liberation Tour and ended up getting a little meet-and-greet with CA herself backstage afterward. It's a good-looking trio, if we do say so ourselves.

When you're as famous as this couple is -- especially in NYC -- we imagine it ain't all that difficult to get a little VIP access every now and then. We know they tend to get special treatment when they hit the town together in the Big Apple ... even post 2016.

Can't blame 'em for enjoying themselves, especially after they're still getting dragged through the mud to this day. In case you missed it ... Judge Kavanaugh threw the Clintons under the bus during his boisterous opening statement last week while denying Dr. Ford's allegation, saying the entire episode was orchestrated as retaliation for them.

As for the show ... it looks like it was a sweet concert. Christina had Lil' Kim come on stage with her, and we're sure they did their usual numbers. Can't hold 'em down, those two ... Clintons neither. 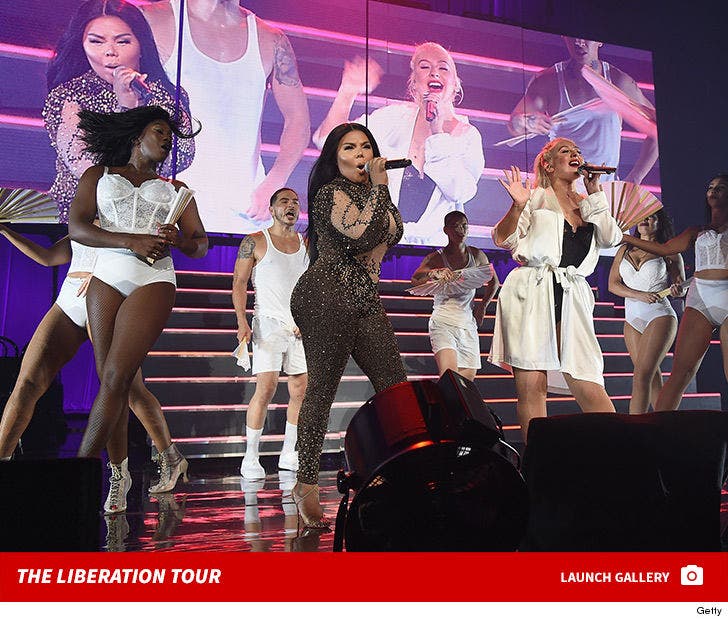 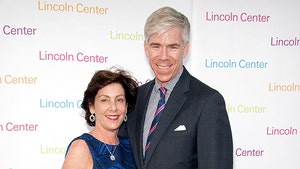 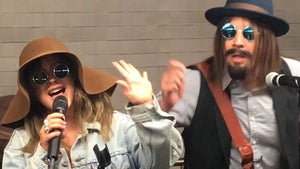