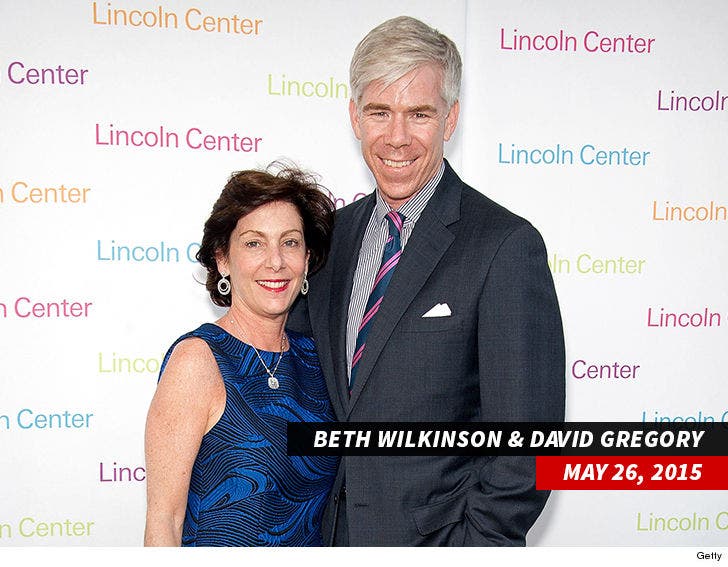 The lawyers for Brett Kavanaugh and Dr. Christine Ford both have strong Hillary Clinton connections.

As for Dr. Ford ... her lawyer, Debra Katz, was a campaign fundraiser for Clinton during her 2016 Presidential campaign. Earlier, we posted a pic of Hillary with a woman who'd mistakenly been identified as Katz, but it wasn't her.

Couple other facts about the attorneys at the center of Thursday's Senate hearing -- Katz famously represented a University of Colorado student who claimed she was the victim of retaliation by the school after she said she was subjected to a sexually hostile academic environment.

Wilkinson was a prosecutor in the case of Oklahoma City bomber Timothy McVeigh and successfully argued for the death penalty.

Both lawyers are well-regarded in the legal community and fierce advocates. 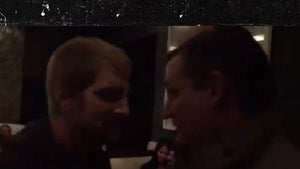